How AI and IoT are Building Smart Cities3 min read 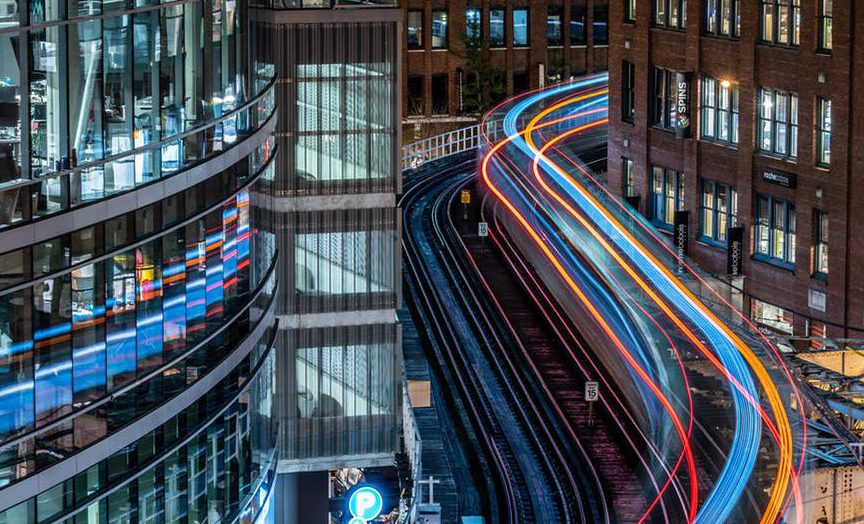 How AI and IoT are Building Smart Cities3 min read

The scope of a Smart City hasn’t been fully defined by and city planners to date. However, the near-complete definition states that a smart city integrates information and communication technologies to improve the quality of urban services and utilities for its residents. Fully realized smart cities use the Internet of Things (IoT) and Artificial Intelligence (AI) to improve the quality of urban services such as transportation, healthcare, environment, utilities, infrastructure, etc. Let us dig deeper to figure out how AI and IoT are building smart cities.

Being stuck in bumper to bumper traffic is a common occurrence for residents of any metropolis today. Mismanagement of traffic coupled with a lack of adequate parking infrastructure causes gross inconvenience to commuters daily.

For instance, in the year 2017 commuters in Los Angeles spent 102 hours stuck in traffic, due to transportation mismanagement, whereas, commuters in Singapore gained 60 hours by preventing traffic congestion. Bear in mind that L.A. is geographically twice as big as compared to Singapore and has a lesser population. What did Singapore do right? It introduced an Intelligent Transport System or ITS that uses IoT and AI to intercept and share traffic congestion updates in real-time. The ITS also suggests alternative routes and automatically hikes the price at tolls booths, discouraging motorists from blocking an already busy route.

Finding parking in and around the main areas of a city is becoming exceedingly difficult these days. Motorists waste a substantial amount of time trying to find a suitable spot that is close to their final destination. AI and IoT will make a city smarter by using sensors embedded on the road’s surface and other smart parking solutions that are capable of creating a real-time parking map. This map will intimate drivers about the whereabouts of free parking slots closer to their destination, which will reduce congestion and pollution in cities.

Smart technologies can enable telemedicine to help residents having a medical emergency, round the clock. Whether you are grappling with a migraine attack, respiratory discomfiture, or high fever, IoT powered telemedicine can provide you with late-night consultations and subsequent prescriptions.

What exactly is telemedicine? It is a telehealth service that uses the internet to connect you to a medical centre, where you can share your symptoms with a health professional virtually. The health care professional can also measure your vitals and other readings in real-time. In London, telemedicine has been gaining a stronghold since its introduction in 2017. This GPS enabled platform was subscribed by more than 26,000 members in 2018 with 4,000 new members subscribing monthly. Telehealth has also made strides in treating geriatric patients and people with chronic illnesses.

Smart cities will be equipped with high-resolution cameras that catch and determine the severity of emergencies, and suggest optimal routes to rescuers. These cameras have sophisticated facial recognition software that assists in building criminal profiles. For instance, in Singapore, a network of surveillance cameras and sensors have been installed to identify people who smoke in prohibited zones. AI and IoT will further aid in evidence-based policing that will better monitor crowd density, cleanliness of public places, etc.

Much has been written about the role of AI and IoT in building smart cities. Governments around the world are working in tandem with tech companies to turn the idea of a fully-realized smart city into a reality soon. If you wish to get more dirt on smart cities and what powers them, check out the articles on Get My Parking’s Blog.