Why Does London Transportation Have So Many Issues?3 min read 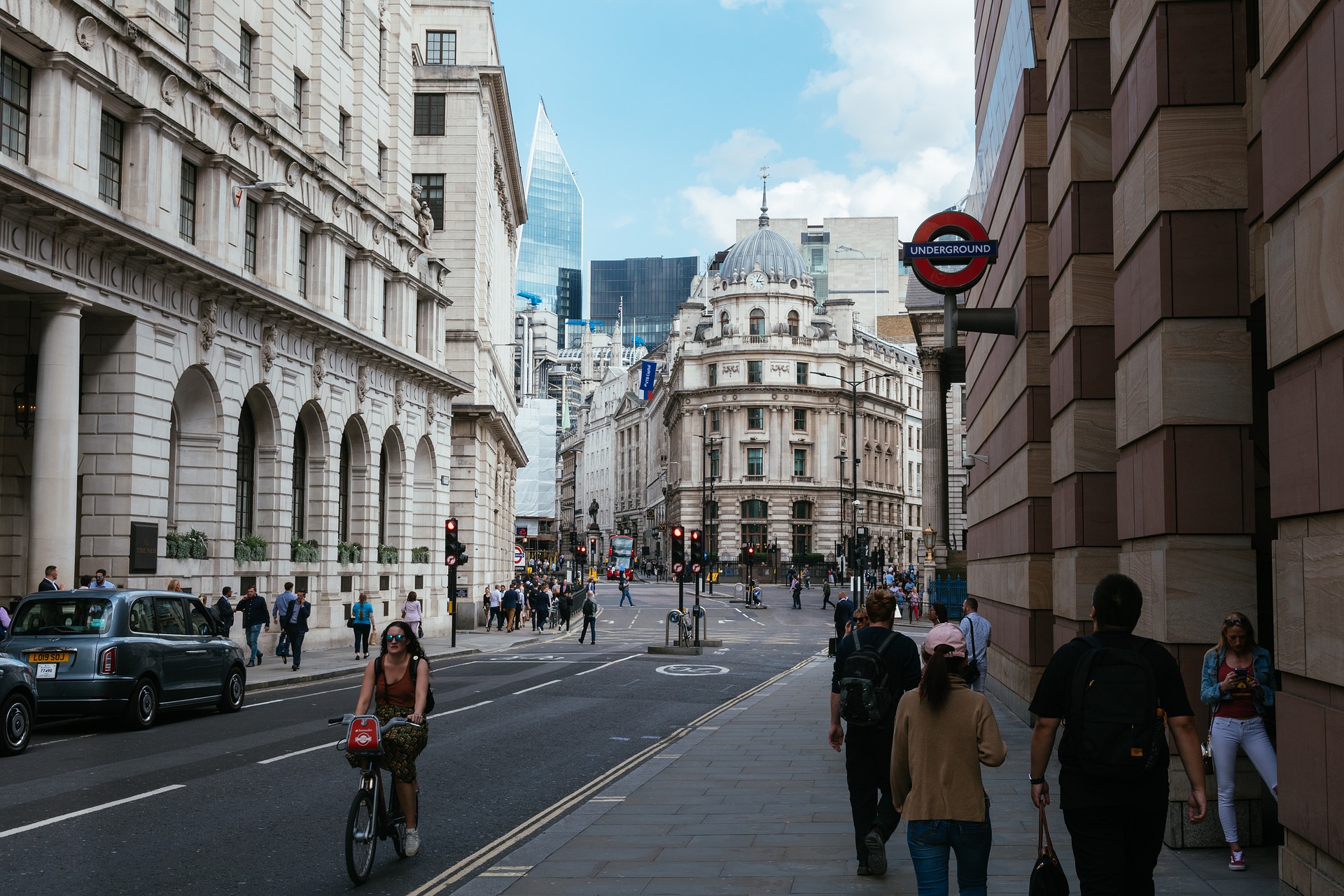 Why Does London Transportation Have So Many Issues?3 min read

When Londoners were surveyed in 2018, 1 in 3 of them responded that transportation was their biggest issue. It is no wonder that this is the case – London’s transport system is more than 200 years old, with the oldest tunnel still carrying trains being started in 1825. As the population has increased since so many years ago, the load on the system has been turning it more and more inefficient, with maintenance getting harder to navigate as well. Read further about London’s transportation issues.

Most tunnels and rail sections were made for steam trains instead of the trains of today, plus there has been a massive increase in population, so the underground tends to get much hotter than it did 100 years ago. This year itself, the Piccadilly line had to have many of the trains that ran on it taken out because their wheels had turned faulty, causing serious disruptions in commute.

What about modernizing it?

Since technology is progressing very rapidly, it is not easy to stay up to date on modern technology in a city with as little downtime as London. The signaling system, for instance, is 402 km long, so even before an upgrade is finished new technology has already come out. These signals feed information to the control room whenever a train drives over them, so they are important to keep working properly if you want to avoid 2 trains heading in opposite directions crashing.

These signals also cannot be constantly upgraded because if any signal is being maintained, no train can run on that track and an entire track is shut down.

London has a population of approximately 9 million people, on top of which hundreds and thousands of tourists visit it every day. No one can deny that London is a huge tourist destination and tourism certainly benefits the city as well, but it does cause the problem of congestion. On a busy day, any passenger on the subway can be seen falling onto the tracks, collapsing due to sickness, or getting into a scuffle with another person, all of which can cause delays in transportation overall.

Because of overcrowding, passengers often have to wait for multiple trains to pass by before they can find one they can even barely squeeze into, making overcrowding one of the biggest  London’s transportation issues.

Also Read: London To Charge Parking Based on Emissions

The lowest price at which the London subway can be run is to break even with the money that is spent on its maintenance. However, if the tickets are kept as cheap as possible, there is barely any money for upgrades and development. Using tax money for these improvements would be a better idea, as the improvement of public transport benefits both the travelers and those who use private transport – if more people use public transport, congestion on the road decreases as well.

What is being done?

Platforms on the National Rail Network have recently been lengthened so that they can accommodate 12 carriages instead of 10, a move which has been seen as clever and worth the investment. The frequency of trains running on the Thameslink route has been increased by 1.5 times too to better handle congestion.

Signaling changes have been effected on many stations, with the Victoria line now able to accommodate 1 train every 100 seconds. Once some signaling changes are finalized on the sub-surface lines as well, the rate at which trains arrive and depart will increase exponentially.

Although these changes will not be enough, they are a start towards accommodating an ever-increasing population and improving on ancient systems of transport. Soon, perhaps we will not have to ask this question at all!