London To Charge Parking Based on Emissions3 min read 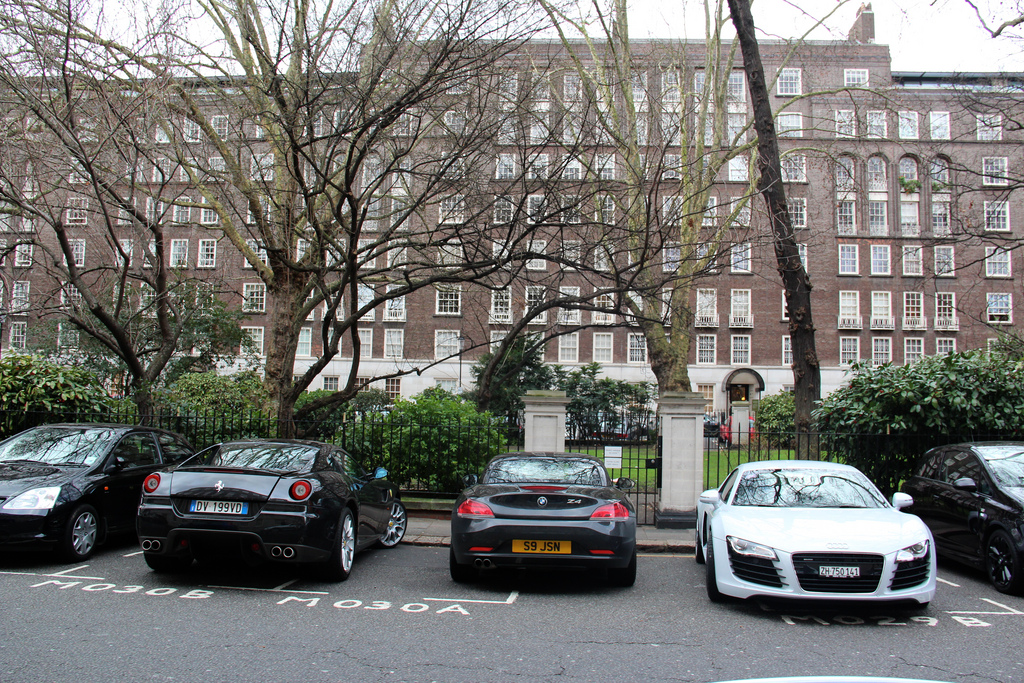 London To Charge Parking Based on Emissions3 min read

Parking in any metropolitan city can be a maddening experience, but it has more fatal consequences. Improper parking space and unfitting local parking laws cause road congestions, wastage of fuel and thereby lead to increased emissions. In cities where air pollution is already a looming threat, this affects the population at large. In densely populated cities with a large vehicular population, this is especially the case.

London’s population is over eight million. By 2017, the total number of licensed cars on London roads was around 2.6 million. With these many people and cars packed into a tight city, the air quality is bound to be an issue. Every year, air pollution claims thousands of lives in the city. This year, the city reached its legal air pollution limit within the first few weeks of January. The Royal College of Physicians reports that 40,000 deaths in the United Kingdom are the consequence of outdoor air.

Also Read: How Smart Parking Technology will Reduce Pollution in the City

With the air pollution’s alarming death toll and its link to heart disease, diabetes, cancer, strokes, obesity, and asthma threatening the city’s residents, the authorities have no choice but to act on it. Since seventy-five percent of carbon monoxide emissions come from vehicles, the obvious step becomes curbing the emissions coming from vehicles. In London’s Square Mile, the governing body has introduced emissions-based parking charges.

This is done through a smart parking app that charges older and more polluting vehicles a whopping £6.80 an hour as opposed to £4 per hour for low emission vehicles (electric and hybrid vehicles). The hourly parking cost for petrol vehicles registered from 2005 onwards and diesel vehicles registered from 2015 onwards is £5.20. However, since the charges are paid through the app and the transaction is cashless, drivers who opt to pay with cash will be charged the highest amount regardless of the type of vehicle they have. This is an effort to remind motorists of the damage to the air they do every time they commute, and to incentivize the use of public transportation to reduce the number of vehicles on the road producing harmful toxins that are harming the citizens.

Although the geographical area affected by this policy is not considerable, it does offer a chance to study the effects of this system and see whether this implementation is effective enough to be introduced to other areas of the city, and potentially the country.

A seemingly similar reaction to the threat of air pollution as the city of New Delhi’s infamous odd-even rule, this policy is anything but that. Firstly, four-wheelers in Delhi were responsible for a measly 10 percent of the city’s overall vehicular pollution load. Whereas Delhi’s smog is considerably worse than London, nitrogen dioxide levels of the two cities are comparable. Nitrogen dioxide mainly comes from diesel vehicles; causes inflamed lungs and leading to shorter life expectancy. Smog, on the other hand, comes from the combination of cars, coal powerplants factory emissions and releases from paints, cleaning solvents and gasoline. Therefore, London was more specific in tackling the problem.

Secondly, whereas London discourages old and polluting vehicles, it also incentivizes people to use less polluting newer cars. In the case of Delhi, no such incentives were available, and people would go back to their old habits once the period of the policy was over.

Along with emissions-based tariffs, the London City Corporation has taken various other steps to enhance the air quality in the Square Mile district. There are 30 permanent charging points for electric vehicles in the Barbican. A scheme was launched this year that shifts deliveries from petrol and diesel vans to bicycles. Therefore, the city is working to act on various areas to tackle air pollution. If this new scheme proves to be a success, it could be implemented in many more areas where this problem is present, and subsequently, create a better breathing environment in the near future.