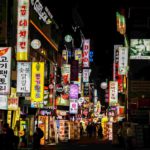 Smart cities go beyond investing in technology. A smart city integrates cutting-edge technology to improve livability and sustainability. At the heart of it lies modern techs such as Information and Communication Technology (ICT) and Internet of Things (IoT) that harness the power of data to nurture communities and increase citizens’ quality of life. Cities all over the world are implementing such smart initiatives. Here’s a list of the top 10 smart cities of 2019 that have the best facilities and are nothing short of dreams: 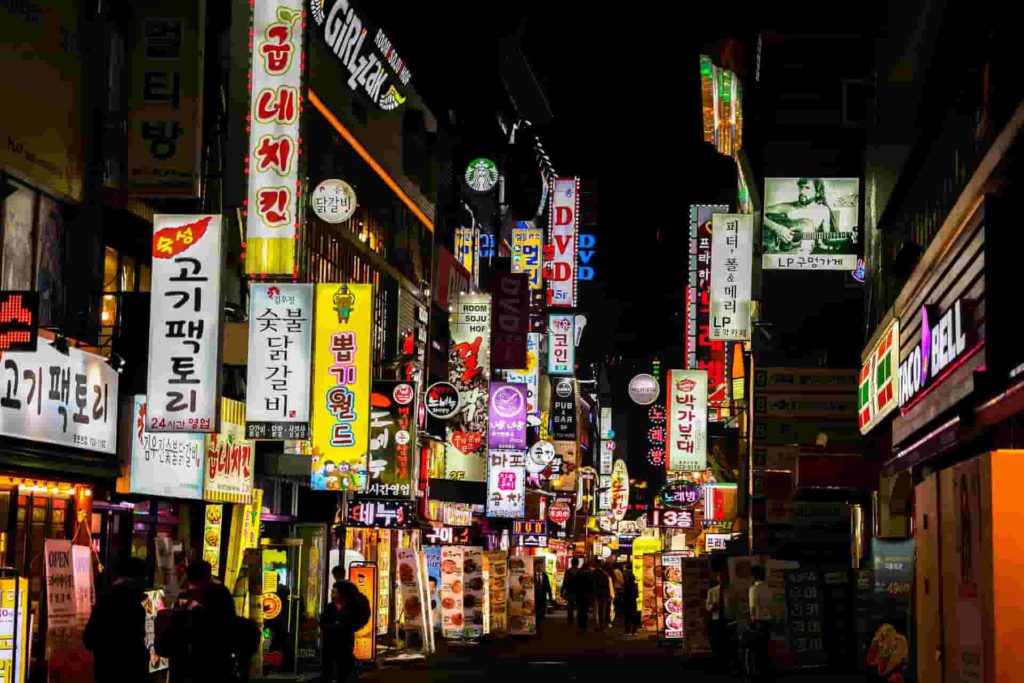 Positioned first in the list of top 10 smart cities of 2019, The capital of South Korea is renowned as one of the most tech-savvy cities in the world. In 2011, Smart Seoul 2015 was announced to further the city’s reputation as a global ICT leader through smart technologies. Seoul’s smart city project aims to enhance its sustainability, competitiveness and citizen happiness.

This year, the government earmarked USD 1.24 billion to turn Seoul into a “capital of big data” over the next four years. Plans to install thousands of smart IoT sensors throughout the city are underway. The data thus collected will be used for smart administration through integrated public big data storage.

For instance, night light data will be used for safety measures in the night and data on heat and cold waves will be used to determine the locations of shade canopies and heating cables. The Seoul government is also introducing chatbots to its civil complaints hotline and a shared parking system where users can check availability at public parking lots using smartphones.

‘Smarter London Together’ is an attempt to use tech and data to make London the smartest city in the world, involving over 20 initiatives to support the development of smart technology and promote greater data sharing among the city’s public services. The city plans to achieve full fiber connectivity for all new homes and is building a ‘hyper-local’ sensor network underpinning the world’s most sophisticated air monitoring system.

A significant challenge for London is air pollution, which imposes a huge cost on its economy. Over 100 sensors are being installed on lampposts and buildings in affected areas, along with dedicated Google Street View cars to record air quality.

The ‘Connected London’ program has also been put in place to increase connectivity in the city by expanding public Wi-Fi, 5G projects, and smart infrastructure to solve the city’s biggest challenges.

This city-state received the Smart City of 2018 award at Smart City World Expo Congress 2018 and is undoubtedly leading the smart city project, despite its lack of natural resources. What puts it ahead of the other countries is its use of autonomous vehicles, smart sensor platform, and artificial intelligence.

Singapore places a huge currency on innovation; it has a robust ecosystem that supports tech startups in delivering innovative solutions for its cities’ problems. Interesting here is to note that the implementation of smart tech in Singapore has been especially fast because of the authoritarian leadership in the country. As opposed to democracies that are riddled with bureaucratic processes, Singapore’s government quickly adopts policies to fit the requirements of advanced technology.

Reykjavik makes it to the list of top 10 smart cities of 2019. Known for its clean environment and scenic beauty, the city is making great strides towards sustainability. According to reports, Reykjavik will soon have more efficient transport and plans to have better energy resources in the future.

Reykjavik aims to use ICT to improve the quality of life but in a sustainable way. It is working on installing sensors to collect data and use this to improve the infrastructure, quality of life and environment. Straetó is a public transportation app for city buses that have encouraged citizens to use local buses and has helped visitors navigate public transport. Better Reykjavík is an online forum where citizens can present their ideas on every issue in the city, an effort towards enabling collaboration between the citizens and the government.

The country’s most important innovation hub, New York City checks all boxes that make an ideal smart city. In fact, it was named the best smart city by the Smart City Expo World Congress in 2016. Since then, it has incorporated technologies to expand connectivity among citizens, grow the innovation ecosystem, and devise a targeted strategy for IoT implementation.

The city has partnered with the academic world and the private sector to launch innovative projects. One particularly revolutionary step undertaken is the Home-stat, an initiative to eradicate homelessness in individuals. To solve the problem of road traffic congestion, the city government launched the ‘Midtown in Motion’ project where traffic sensors, cameras, and EZ – Pass Readers have been installed. This advanced traffic controlling system gathers real-time traffic information, and has led to a decrease in travel time by 10%!

Other notable smart projects include an ultra-high-speed Wi-Fi program to connect the entire city with free high-speed internet service and City Bike – an initiative to make the transport system equitable through the easy availability of bikes, that can be booked with a smartphone app with real-time visibility.

This city is known not only for being smart but for its relentless efforts towards sustainable living. Its smart usage of LEDs is a shining example in energy conservation. In foggy days, the LEDs shine bright, but on other days when the sky is clear, they burn low. With major investments in electric vehicles, streetlights, parking, and healthcare, this smart city is on the forefronts of sustainability.

Oslo is consistently highly rated on the quality of life; its public-private partnership model has made major investments to make the city smarter, greener, and more inclusive. The cornerstone of its smart city efforts is the collaborative project – FutureBuilt- developed to support climate-friendly urban development. It is a 10-year program that aims to develop 50 pilot projects involving climate-friendly buildings and city areas.

Another innovation is the city’s adoption of electric vehicles (EV) and alternative transportation. Apart from giving tax incentives to EV users, Oslo has deployed a robust electrical infrastructure with over 2,000 charging points for EVs.

Tokyo is known across the world for being an innovative city. With the realms of technology expanding, and the city is a global leader in Robotics, Big Data, Artificial Intelligence, and IoT, there is no telling what this city can achieve. Currently, the city is working on environmental and sustainable development policies for the country. Apart from Wi-Fi hotspots all over the city, Tokyo also has impressive smart parking services.

The city is not just known for the Eiffel Tower, it is a hub of advanced smart city initiatives. To address the challenges of urbanization, Paris is mobilizing collective intelligence to build a smart city. It wants to promote mobility services; in 2007, it launched an ambitious Climate Action Plan, investing in alternatives to polluting vehicles. The city is also developing a circular energy system to promote sustainability.

One of the most iconic cities, San Francisco is one of the best cities to live in. A large percentage of the city runs on renewable energy. Initially, the city needed a lot of development in terms of traffic control and management, but the local government found its solution in smart technology. With productive outcomes, citizens also enjoy the benefits of smart parking.

To solve the problem of traffic congestion and the increased car population, the city is focusing on enhancing the transport system through car-sharing and a renewable sharing transport system. San Francisco is also placing emphasis on electric vehicles and driverless cars to reduce carbon emissions. Free Wi-Fi, eco-friendly strategies, and tech innovations have all enhanced the livability of the city.

Barcelona one of the top 10 smart cities of 2019, has smart systems for transportation, parking, and navigation in place. It started its smart city project back in 2012, deploying responsive technologies across waste management, street lighting, public transit, and parking.

Barcelona has a sensor system (embedded underneath the asphalt) for drivers to identify open parking spots. This program has reduced emissions and congestion by efficiently directing drivers to vacant spaces and allowing them to pay online. The city also has an LED-based lighting system along with a sensor network; this has led to huge cost and energy savings for the city. Other smart initiatives include a system for waste disposal, city bikes, bus transit, etc. to improve the quality of life for citizens.