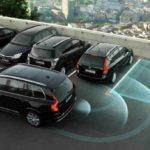 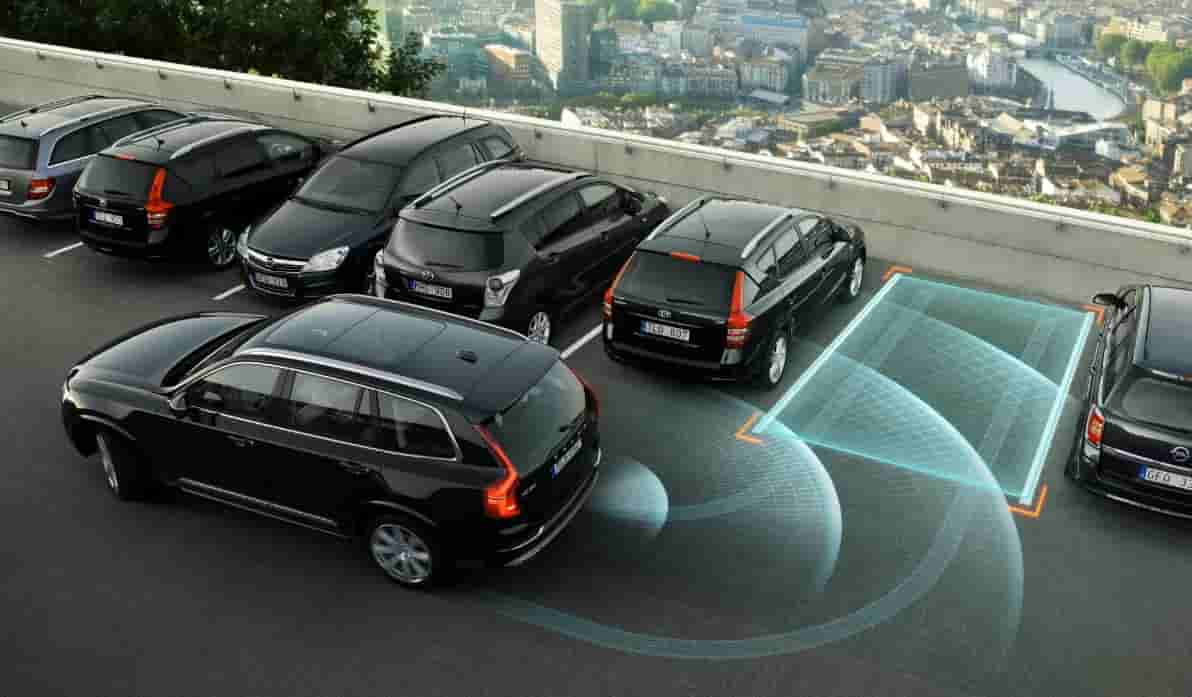 Even the most experienced drivers find reverse parking to be daunting. The lower field of vision can make it difficult to spot and steer clear of obstacles and moving people behind the car. But automobile manufacturers have attempted over the years to make the parking experience as seamless as possible. Technology has come a long way since the birth of the car, and one major breakthrough in automobile tech is park assist technology. 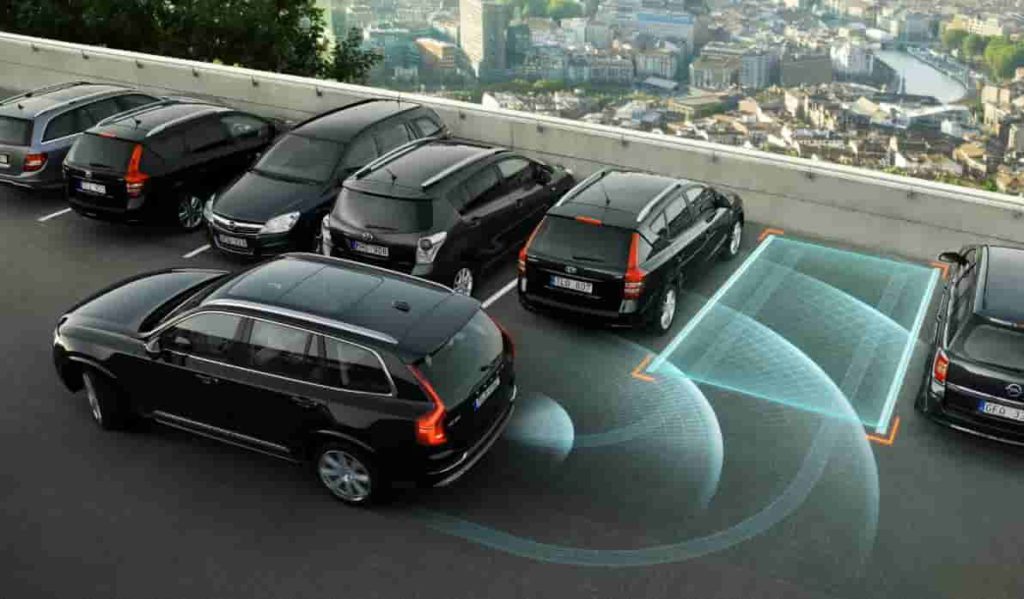 What is park assist technology?

Park assist is an automated parking aid that makes use of cameras, sensors, and other precision guidance system technologies. It helps drivers sense objects that are in the vehicle’s ‘blind spot’, preventing mishaps from happening.

Park assist has been in the automotive market for a while, but how did it come into existence?

Time to delve into a short history lesson.

Park assist was commercialized in the 21st century, after the massive technological innovations in the automotive sector. But the idea for a parking assist originated way back in 1934.

The first car to experiment with parking assist was manually jacked onto another set of wheels at 90 degrees to the main wheels. This allowed the car to move sideways and into a parking spot. But this was too much of a hassle and the concept was discarded.

The next genuine attempt at assisted parking was made by Volkswagen (VW) back in 1992. The VW Futura Concept car had four-wheel steering. All the wheels turned at once so that the car could move sideways into the parking spot. But, VW  never commercialized this technology.

Back in the 21st century

The first global manufacturer to commercialize the park assist feature was Toyota. Toyota launched the Prius Hybrid model in 2003. It was launched with an automated parallel parking system called the ‘Intelligent Parking Assist System’ (IPAS). It didn’t require driver intervention, as the system estimated the size of the parking space and maneuvered the vehicle accordingly.

The car had an onboard computer, which made use of video feeds from cameras fitted in the front and rear of the vehicle. An image of the parking lot was displayed on the dashboard, and the driver had to select the parking spot via a touchscreen. IPAS was then activated and the vehicle parked itself in the designated spot, without the driver having to touch the steering wheel.

It didn’t take long for other automakers to follow suit – Lexus was next in line. The Lexus LS 460 sedan was unveiled in the Detroit International Autoshow in 2006 with an advanced parking guidance system. This system added integration with parking sensors and could calculate steering maneuvers required for parallel and reverse parking.

A sonar sensor was fitted on the front bumper to measure the space available. When the driver put the car in reverse, a rearview camera was activated on the in-dash display. The driver could then press on the parallel park icon and go hands-free. The steering system took over and angled the car into the parking space. The driver had to then apply brakes gently, ease the car into the space, and stop once the car was too close to the wall.

Since Toyota and Lexus brought out the big guns by commercializing the park assist technology, a lot of automakers started introducing their own parking systems. Ford, Audi, Volkswagen, BMW, Jeep, and Mercedes are some of the big names that have successfully implemented a fully functional Intelligent parking assist feature. The 2016 Lincoln MKZ claims that it can parallel park the car within 24 seconds!

Another interesting application of the park assist technology was when Mercedes introduced the Parkatronic feature with active parking assist. This smart parking system will go as far as to ‘hunt’ parking space for you. The car will scan for an empty parking space as you are driving by a parking lot. Once it finds a vacant spot, the car will do the rest on your approval.

The road ahead for intelligent parking

The future of intelligent parking is a completely autonomous parking process. Presently, cars still require some input from the driver while smart parking. But that won’t be the case for long. Ford has been hard at work in this sector and is planning to implement a system that enables the driver to step out of the vehicle and park the car via their smartphone.

To pursue this further, Ford partnered up with Detroit Smart Parking Lab in late 2020 to test out this concept in real-world scenarios. Once the driver got out of the car, they used their smartphone and tell the car where to park. The car used its advanced automated parking system, along with sensors installed in the garage, to navigate through the concrete structure and park itself safely.

When the driver was ready to leave, all they had to do was ‘summon’ his vehicle and the car would drive to their location. Although this demonstration only lasted for a month, it showcased how far automated parking assist has come. With innovation happening at such an alarming rate, we might be looking at a completely driverless future.