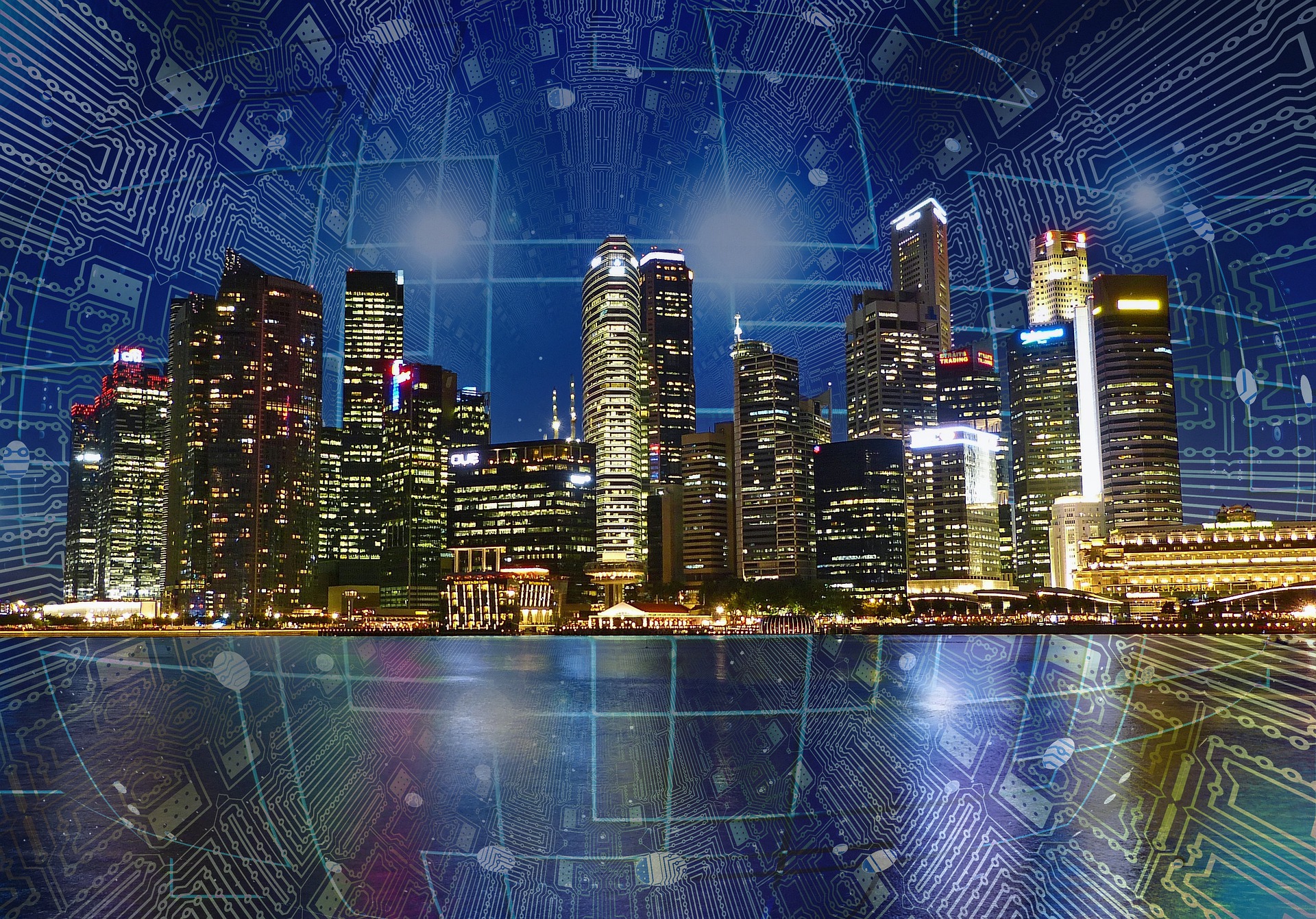 It was just a few decades back that Sci-fi movies had given people a glimpse of what an ultra-modern world, where everything is streamlined, would look like. Little had we fathomed that the world would proceed towards that reality with such simplicity within a matter of 10-20 years. Yet, here we are where self-driving vehicles are being rolled out, and robots are taking over repetitive, mundane tasks – the very fabric of what makes a smart city! 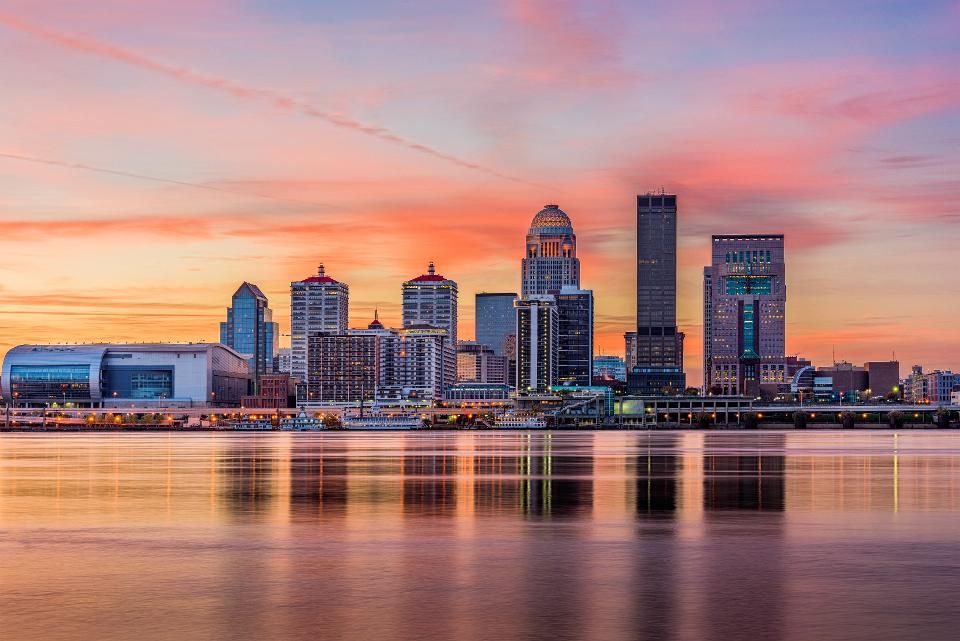 However, as fanciful as the picture may look like, there are certain challenges that need to be overcome before we can truly get a taste of that futuristic world we’ve always seen in the movies. Let’s find out all challenges to building smart cities.

Since smart cities will make extensive of the IoT (Internet of Things) tech, they will be able to fully deliver value only when supported by a robust infrastructure. From gathering data on traffic congestion to levels of air pollution, advanced infrastructure supported by innovative hardware is imperative, and herein lies the major challenges to building smart cities.

Most cities in the ‘developed’ nations are already struggling with basic infrastructural problems such as fast internet connectivity, electricity, water, etc.; this is not even close to the infrastructure needed to support a network as strong as 5G that will supposedly connect billions of devices.

Now, when the world’s developed nations are striving, it goes without saying that the ‘developing nations’ are in no position to support IoT. Overcoming this challenge is difficult, albeit, possible with the help of smart resource allocation, generous funding, and complete government support.

Smart cities supported by the revolutionary technologies of IoT and fifth-generation network (5G) aim to improve safety levels, lower crime rates, and provide a higher quality of life in general. However, ironic as it is, the price for road safety needs to be paid with other forms of security and privacy issues. After all, surveillance cameras and sensors installed at every nook and cranny of a city can easily make one painfully paranoid. And the sheer volume of personal data that IoT smart sensors will gather coupled with the heightened interconnectivity of mutually independent siloes of the infrastructures must raise concerns of security.

Thankfully, tech giants are making collective efforts to address the privacy and security concerns of the masses by developing solutions that utilize Big Data analytics, encryption, and blockchain technology, which are exclusively designed to deal with highly sophisticated forms of cyber-attacks.

“Every new idea and initiative meets with resistance.” But if the goal is worthwhile, so are the struggles involved in accomplishing it. The concept of a smart city can fully deliver on its promises, however, not until it overcomes the roadblock of disengaged and unaware citizens that do not know how to extract the full value of the new technologies.

Educating and informing the public on the benefits of a smart city is imperative to the success of the concept; when the community feels like it is playing a vital role in the significant decisions that impact daily life, it is more likely to not only explore the full potential of the new technologies but even encourage others to do so.

For this, governments must ensure that citizens are well-versed in the nuts and bolts of smart cities and how they function. This can be done via in-person meetings or, better yet, through email campaigns and online education platforms. For example – Lyon, France, has implemented almost 100 different projects that aim at making the city smart by collaborating with the city’s residents and business owners of both corporations and start-ups.

All things smart is a great idea until it is not. This means that for smart cities to benefit the entire community, no social group must be left out of the picture, but it is a challenge to include them all. For instance, – smart transit solutions may give real-time ride-sharing updates; however, it would be of no use to those who cannot afford to use services like Uber and Lyft. Moreover, a good portion of the elderly populace is not conversant with smart apps – how will the new technologies benefit these groups?

Hence, city planners must not forget about social inclusion, wherein every member of the society can experience the benefits of a smart city, not just those that are affluent or tech-savvy. It is only when technology works to bring people closer and not draw a chasm between different groups based on income or education levels that the dream of a sustainable smart community can be realized.

Rome was not built in a day, but once it was built, the end result was nothing short of extraordinary. The erection of smart cities may involve several challenges; however, once they have been overcome, the future world will be what no eye hath seen, nor ear hath heard, and neither hath it entered into the heart of common man. So, these were some challenges to building smart cities.