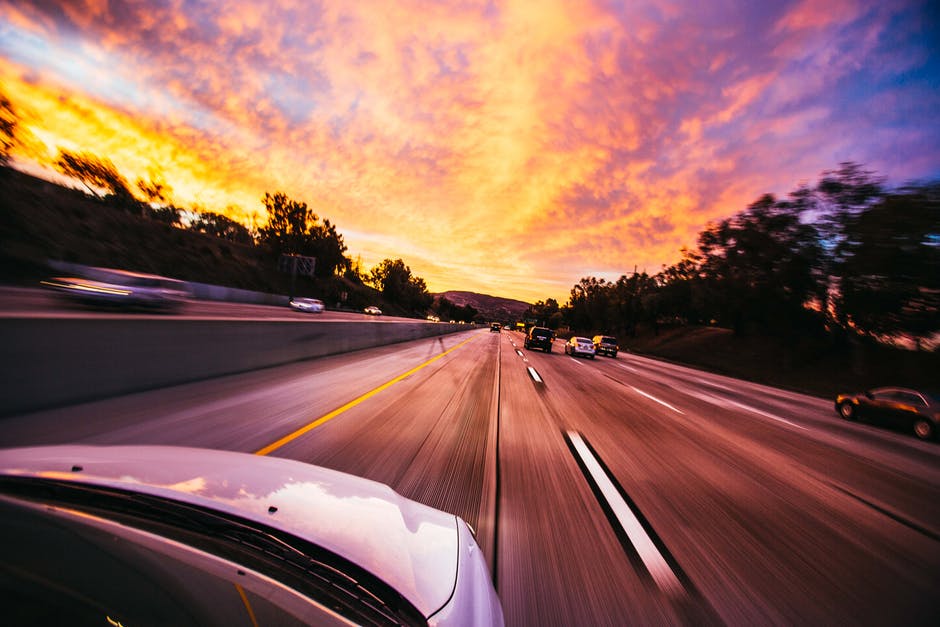 A few decades ago, the concept of autonomous cars was no more than a scientific theory. Driverless cars are real today; automakers and technology giants are spending billions of funds into developing driverless automobiles, automobiles controlled by computers and not humans, for mass consumption. While it may seem like their launch happened overnight, this journey has been a long one. Here are the 10 major milestones in the history of self-driving cars.

The first signs of inventors exploring the possibility of the driverless car began in 1925, with Francis Houdina. He invented a radio-controlled car and drove it across Manhattan without anyone steering the wheel. It could perform the basic functions for a driver like starting the engine, shifting gears and honking; it was called at ‘phantom hand’ being at work and scared many by-passers. This event was crucial because this was the first time that motorcar manufacturers, after years of making cars, considered this unusual idea as a possibility.

John McCarthy introduced the autonomous concept and named it ‘Robo Chauffeur’, capable of navigating its way around using a camera input. The idea was introduced in an essay titled ‘Computer-controlled Cars’ where he discussed autonomous vehicles being capable of navigating their way through roads if their line of sight is matched to that of a human driver. The command features also included change of destination, halt at stop points, modulate the speed, etc.

The concept of real-time controls using ‘neural networks’ (computer network inspired by biological networks to perform tasks like a human) was introduced to the industry by a Carnegie Mellon researcher named Dean Pomerleau. They launched their self-driving car system inspired by this concept on a 2,797 miles long journey famously called ‘No hands across America’. This technology was far superior to its predecessors and delivered a revolutionary driving experience.

This grand challenge was opened to research institutions across the globe, offering a million dollars for building an autonomous car capable of navigating through the Mojave Desert. No one car emerged as a winner; many caught fires and were damaged but this highlighted the many issues related to the concept of a sustainable self-driving model.

The Japanese giant Toyota launched Prius Hybrid in 2003 which included an autonomous parking technology. The parallel parking assistance sensors worked incredibly well for the time and generated excitement among the masses. Other players like Lexus and BMW followed suit and launched modified versions of this technology in 2003 and 2009 respectively.

Google began developing and investing in autonomous car technology to come up with a prototype (revealed in the following years; 2014). They got together with Sebastian Thrun, an AI expert from Stanford and launched a secret project called ‘Waymo’. Many lab tests were run in the following years to run the performance of the prototype without the occurrence of an accident.

The famous ‘autopilot feature’ was Tesla’s gift to the world. Using cameras, radar and sonar technology and incorporating traffic data, they came up with actions for the system. The hassle-free driving experience ended with automatic parking as well. Other features included monitoring stop signs, traffic signals, other vehicles and pedestrians, road lanes, etc. This was also the time the first car fatality took place; Tesla Model S crashed into a trailer in Florida, resulting in the death of its occupant.

Many automotive giants including launched their autonomous flagships in the market. Audi’s A8 sedan, GM’s Super Cruise, Volvo’s Drive Me are some popular examples. This period still had uncertainty regarding whether the regulations and society are going to accept this revolutionary technology.

Nvidia launched a car chip called ’Xavier’ with artificial intelligence (AI) capabilities and partnered with Volkswagen for the next generation of self-driving cars. It was not a unique approach for the industry (Toyota is known to be working on the concept), but it was the first time AI was connected to production-ready hardware.

The most anticipated self-driving cars project the “Google Car” is expected to hit the roads by 2020. It would be built around safety with software and sensors running all the functions. Nissan is also working on an autonomous vehicle to be launched in 2020 based upon the idea of an ‘accident-free society’. They believe that all accidents occur due to human errors and they want to eliminate these errors from driving. Similar words are going about Apple regarding an ‘Apple iCar’.

Although this short snap of the history of autonomous cars is not exhaustive, it talks about many major happenings of that era. Along with technology giants and automotive developers, there is potential for other mobility solutions like ride-sharing services, commercial vehicles, and public transportation can explore opportunities in this area. These innovations would lead us towards the ultimate goal of a driver-less ecosystem.