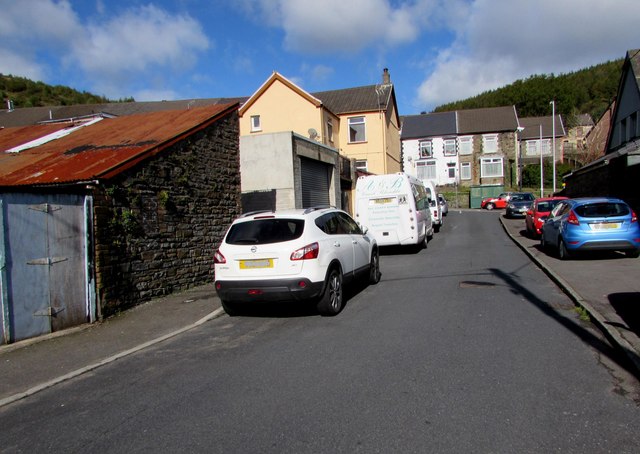 Pavements are for people to walk on. So it makes sense that parking on pavements is a major concern for the general public. Pavement parking has turned into a major concern in urban and suburban areas in the last few years.

While motorists suffer from a lack of parking spaces, pedestrians remain extremely concerned for their safety every time they use the roads. Scotland’s Transport Bill attempts to change this by proposing the creation of low emission zones and the introduction of fines for double parking or pavement parking.

The Pavement Parking Ban in Scotland

Until the present day, no region in the UK except for London had implemented legislation against pavement parking. This means that vehicle owners were not punished or penalized for parking their vehicles in areas meant for pedestrians. London, however, has had a ban on pavement parking since 1974, along with the assignment of low emission zones in an effort to reduce pollution levels in the city.

In June this year, the Transport (Scotland) Bill introduced a ban on pavement parking and double parking in a bid to make pavements more accessible to pedestrians. Under the new rules, offenders will be fined by local councils.

Additionally, there will be a crackdown on the most polluting vehicles with the introduction of low emissions zones by 2020. By empowering local authorities and working on public transportation, the Bill aims to develop a smarter public transport system with significant economic benefits for the country. These measures will strengthen the technology underpinning smart ticketing – a system that will link all bus, rail, subway and tram journeys to a single payment system.

Also read: Why Cities in the US are Wasting a Terrible Amount of Space?

The passing of this bill has seen support from pedestrians and organizations such as Living Streets Scotland that pushed for the ban. Pedestrian safety is an important aspect of transport legislation as roads, more or less, remain commonly shared by motorists and pedestrians. Supporters of the ban are hopeful that an outright ban will make streets accessible to pedestrians, disabled citizens, and animals offering relief against the actions of irresponsible drivers that block pavement access.

However, not everyone is glad about this proposed ban. The government has been called out for promoting an anti-car agenda. As the parking supply and the convenience of owning a car decrease, critics believe that a greater number of people will start using public transport over cars, causing a loss to the automotive industry.

Motorists are not completely convinced of the functionality of such a ban either, due to discrepancies in cases such as narrowed streets. Parking on the road may practically block the traffic, leaving pavement parking as the only alternative. The enforcement needs to make sure that all such instances are prepared for in advance and can be dealt with efficiently within the legal system. A summary of the rules and methodology of dealing with this ambiguity would help create a standardized procedure that can be tweaked further. The proposal should be seen as the first step toward creating livable and sustainable cities with organized parking.