What Type of a Parker Are You?3 min read 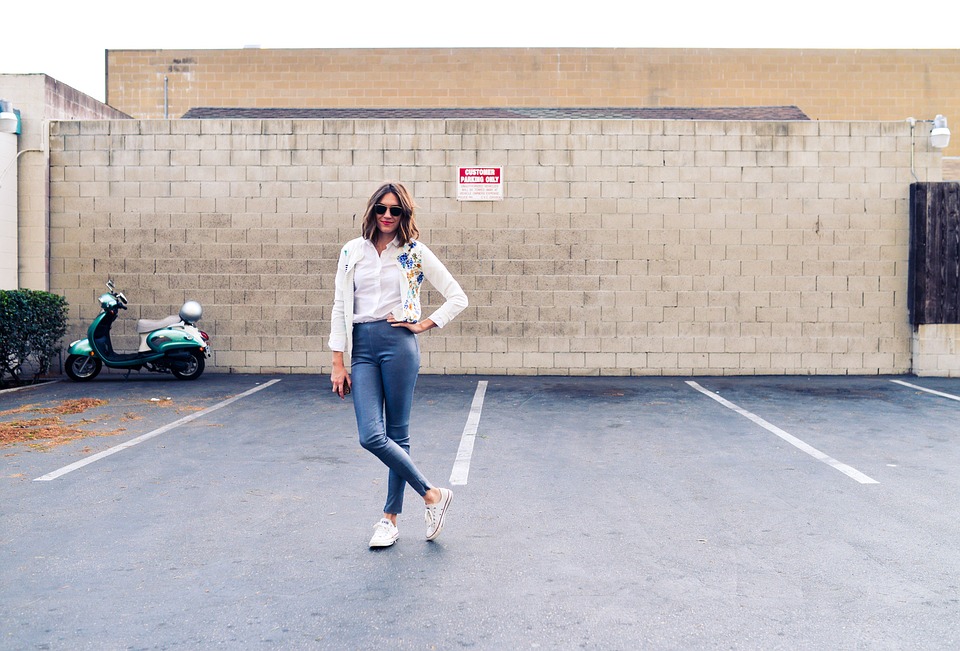 What Type of a Parker Are You?3 min read

As if maneuvering your way through the harrowing city traffic was not enough, finding the perfect parking spot has also become an irksome affair. Thanks to a lack of space and hours upon hours of congestion, some really peculiar behavior are on display at the parking lot.

Some drivers grab the first spot with hawk-like efficiency while others like to wait and watch, going round and round in circles without a sign of stress. So what type of parker are you?

1. The one with No Sense of Space

There are people who seem to enjoy parking their vehicle dangerously close to those around them. Looking at these vehicles often makes you wonder how they ever got there in the first place.

Then there are the sticklers who like to waste no time wriggling out of a parking spot. They make sure to park in reverse instead of the regular head-in. While that means extra time and effort while parking, it also gives them a sense of delayed gratification while exiting.

3. The One Who Needs Space

There are some who value their car and space above everyone else’s. So they pick a spot that does not have many cars surrounding theirs. It is an assertion of a sense of self-importance and sometimes also a clever way to show off their fancy ride standing out from the crowd.

In India, owning a fancy car is a status symbol like none other and you will often find owners of the rarely sighted Ferrari or Lamborghini revving up the engine and unnecessarily circling a spot, delaying the process of parking to attract maximum attention.

Then there are those who just cannot wait to dump their car and get about their business. They will pull into the narrowest of spaces with little regard for how other vehicles will park or pass. They are also the first ones to pick a fight if there is a small dent in their car owing to their own questionable parking style.

6. The One with a Conscience

Albeit rare, there are some law-abiding and conscientious vehicle owners who would rather circle the lot multiple times than park in a space where their car would fit but the next vehicle might have trouble wriggling out. They are also the ones to ensure that not an inch of their car tire touches the parking stripes.

7. The One That Can’t Read Signs

The parker that cannot read signs and parks in spots designated for female drivers or the specially-abled is a rarity, but we all have come across the type. They delude themselves by justifying that the rightful parker of the spot will understand their sense of urgency.

There is also a difference in the way women and men park. While women tend to drive in circles waiting for the spot closest to the entrance to get free, men generally tend to opt for the first open space after the first round, no matter the distance from the entry to the building.

So the next time you’re out looking for a spot, take a pause and think about your unique parking style! 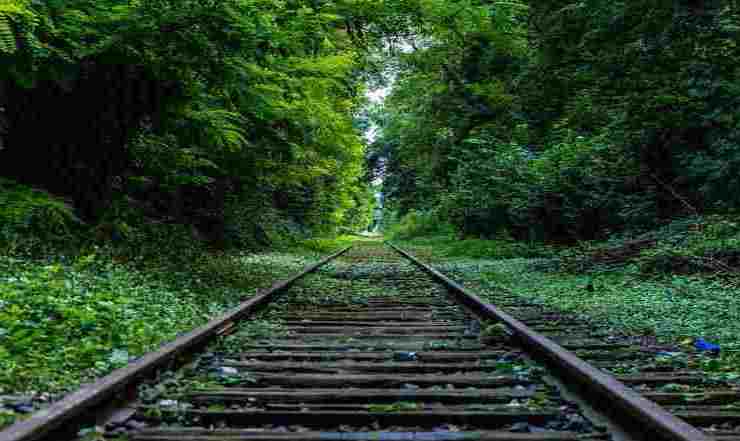 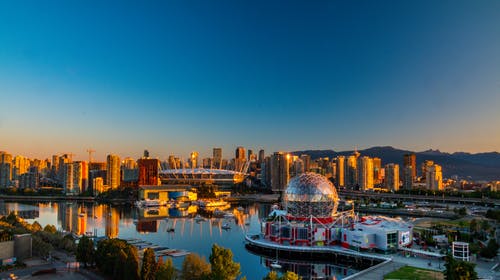