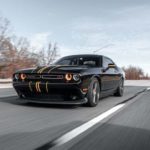 Why Haven’t Self-Driving Cars Made it Big Yet?2 min read 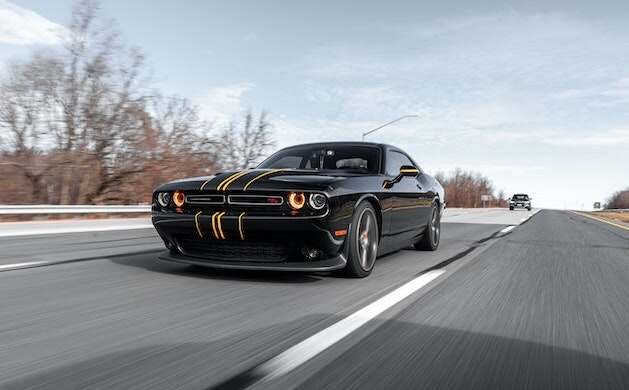 Why Haven’t Self-Driving Cars Made it Big Yet?2 min read

Self-driving cars have been among the hottest topics of the past decade. For many of us, the idea of autonomous cars cannot become a reality soon enough.

Why are self-driving cars a distant reality despite the automobile industry spending over $16 billion in the pursuit of autonomous vehicles? If anything, we hear a lot less about self-driving cars than we did just a few years ago.

They’re complex to create and integrate into our daily lives

Well, the main reason that self-driving vehicles are taking so long to manifest is that this is one of the grandest and most complex research projects ever initiated. Not only does it require unprecedented software, but also humungous amounts of grunt work in mapping out its details.

To expect such a project to be rolled out on a schedule is, to say the least, naïve. When companies told us we would have self-driving cars by, say, 2020, that was more of a hope than a prediction. This is a project requiring multiple breakthroughs, and, as such, is impossible to predict with any degree of accuracy.

Safety is another important factor to consider. It is extremely tough to define, measure, and prove safety. You need to prove it to yourself, your lawyers, stakeholders, the general public, and perhaps even your government.

The hardest – and perhaps the most important – thing to test is how a self-driven vehicle will react to novel situations. While simulation testing can let us know how a vehicle will perform under known conditions, one of the things that make the human mind so special is its ability to perceive and react to never-before-seen scenarios. Even simulation, by itself, is not enough – you need to put your car on the road to judge its real-world performance.

Not seeing a robo-car in your garage in 2022 might make you feel that car companies have failed to deliver on their promise. The truth is, there was never a promise to begin with – just hopes and expectations.

If anything, the issues discussed above give us cause for optimism since addressing most of them requires more hard work and money and fewer momentous breakthroughs. 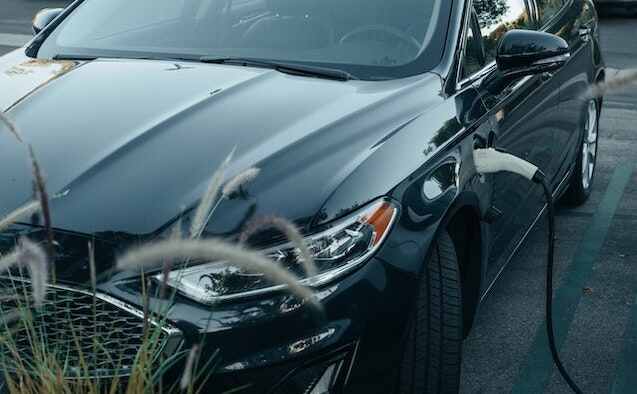 Tesla Teases New Supercharger Locations Across the US  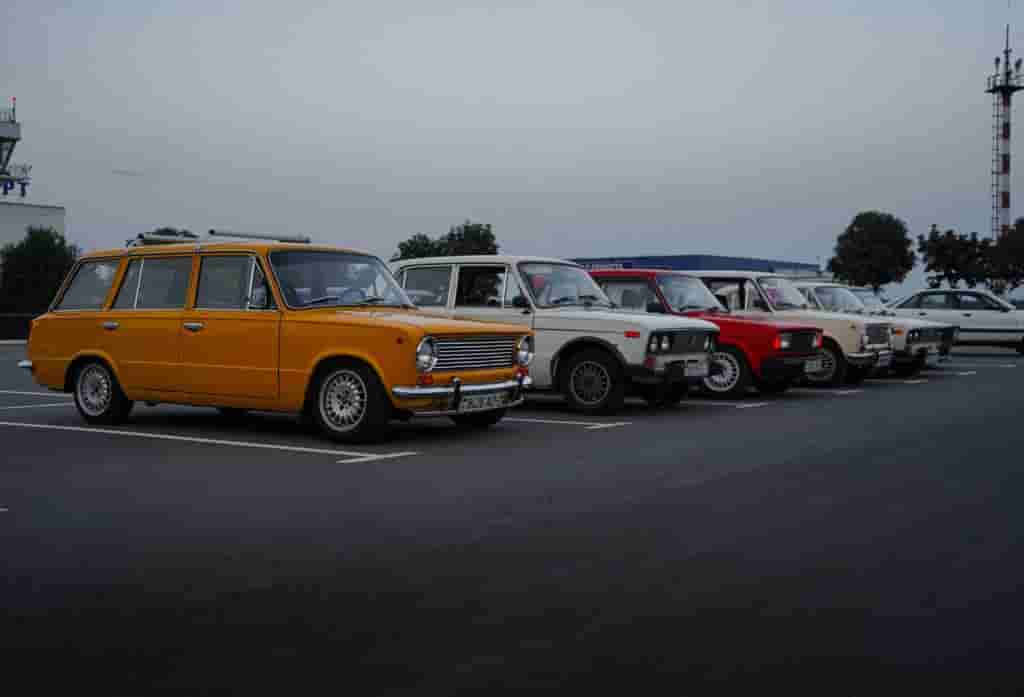