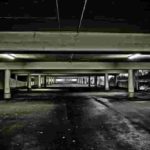 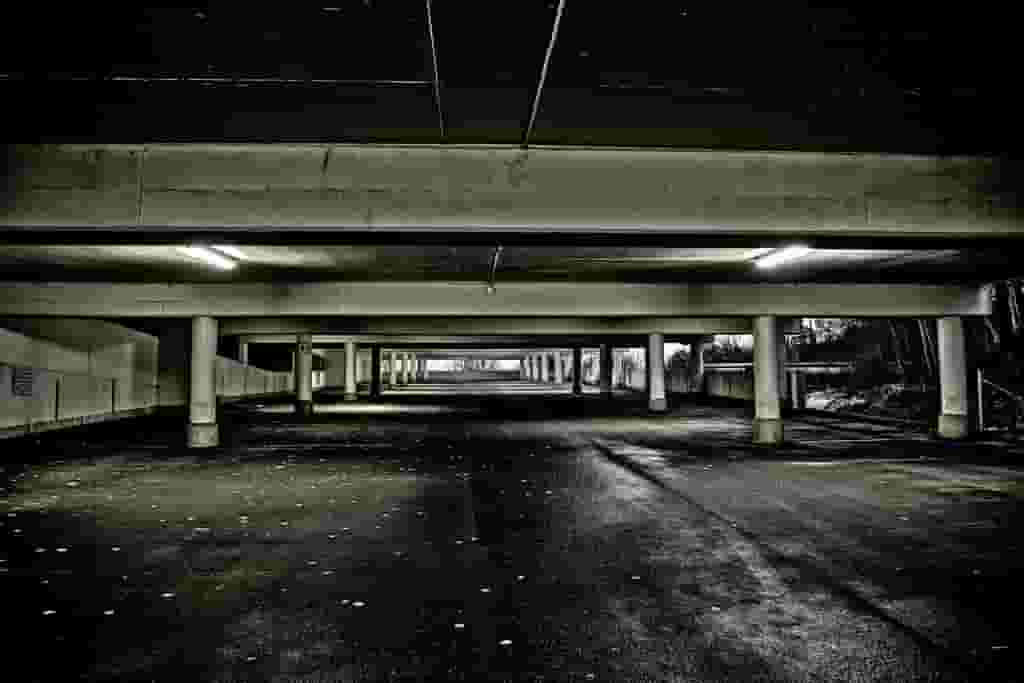 As Russia’s assault on Ukraine continues, many civilians who are stuck in the country are finding refuge in underground parking lots amid war. When a bewildered security guard knocked at medical student Baidya’s door at 4 Am in Kyiv, all he and his friends could grab was ten liters of drinking water, blankets, bread, cookies, and bananas.

A long way from home, these students dashed into an underground parking lot across the street from their hostel as the city shook from air raids and explosions.

Baidya and his friends from India weren’t the only ones who spent a tense 24 hours without unlacing their shoes inside a damp and cold underground parking lot with no access to a washroom. There were countless others dangerously close to getting caught in lethal air raids by the Russian Air Force if they hadn’t found underground parking lots to hide.

Bunkers in Underground Metro Stations Had to Turn People Away

It’s not like Baidya, and countless others didn’t anticipate an invasion. In fact, all Kyiv residents were gearing up for this catastrophic event by scouting bunkers in underground metro stations. These bunkers can accommodate more people and usually have access to necessities like washrooms and drinking water.

Baidya and his friends even visited Boryspilska Metro station as it was declared a bunker a few days before the invasion. The metro tunnels here run far deeper than the tunnels in various other cities of the world.

To their dismay, this bunker was already full, mostly with citizens who had shifted here much before the invasion. What’s worse, Baidya and his friends weren’t the only ones being turned away from bunkers. The population of Kyiv is more than the bunkers authorities could possibly provide. So, they found an alternative solution that kept them alive.

Even though underground parking lots were damp and cold, and most of them didn’t have washrooms, they accommodated countless residents, including Baidya and his friends. While it’s true that these facilities weren’t especially prepared as bunkers and didn’t run as deep as underground metro stations, they did have thick enough walls and depth to keep victims seeking shelter alive.

Due to their roomy construction, residents could quickly access these lots given their broad entry and exit points. Some lots were new and actively in use before the war; therefore had charging points. This facilitated the use of phones to communicate with friends and family members in different locations, which was a huge relief.

Also Read: Why Don’t American Cities Use Underground Parking in Their Buildings?

Since parking lots usually have a decent construction quality, given they house private vehicles, they don’t develop cracks or have their roofs cave in from missile vibrations. All these qualities had more and more people sheltering here.

Anyway, people living inside underground lots and bunkers would come out to use the facilities and forage food during the day. At this time, the raids would stop, and sirens would sound minutes before another raid was anticipated. This was their signal to go back in.

Fortunately, India and other countries flew commercial jets to evacuate their citizens from the Ukrainian war zone. Until then, many people sought refuge in underground parking lots amid war. Our heart reaches out to those suffering from the war with hopes that civilian life returns to normalcy as soon as possible.