#BreakTheBias – The Myth of the Bad Female Driver4 min read

#BreakTheBias – The Myth of the Bad Female Driver4 min read

The theme for this year’s International Women’s Day is #breakthebias – as we celebrate women across the world, let’s take a look at a gender bias that has to do with driving.

Even though recent research published in the BMJ journal concludes that male drivers drive more dangerously, society sees women drivers as a threat behind the steering wheel. But the truth is that male drivers make up for 70% of all traffic violations! 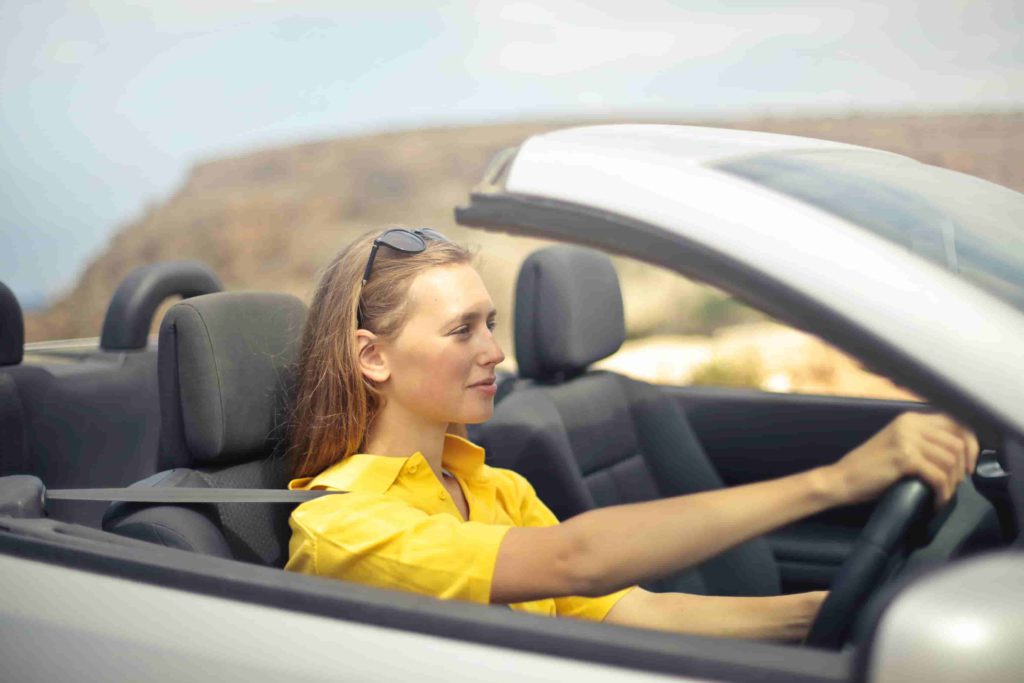 In fact, women drivers are often eligible for cheaper car insurance across several states in the US. But even though people know that this belief is a prejudice, the common myth that women are bad drivers is often romanticized by society and reinforced in the name of comedy.

The formulation of this myth comes from deep-rooted gender inequity prevalent in our society even now, and it is high time we bust this bias.

Let’s take a look at the facts.

What does research reveal?

This extensive decade-long study revealed that cars and taxis were responsible for two-thirds of fatalities to other drivers as well as pedestrians. This seems like an obvious conclusion, given the high numbers of cars and taxis.

Researchers also found that heavy vehicles like lorries and buses were responsible for 1 in 6 fatal road accidents and light and unsuspecting vehicles like motorbikes caused 173 pedestrian fatalities over the entire study period.

Now the pertinent statistic that comes from these figures is that all of the above vehicle types – cars, lorries, busses, and motorbikes, which posed a higher risk to pedestrians and other road users had a significantly higher number of males than females driving them.

In a nutshell, the study found that men’s chances of causing road fatalities are higher based on the analysis of decade-long driving data.

But the point is not that men are worse drivers – the objective truth remains that your driving skills are not determined by the genitalia you are born with.

Bad female drivers: A myth that needs to go

Secondly, policymakers must devise policies that address the gender imbalance in professions that involve driving. Doing this will not only place more women drivers in sight but, as per data, also make roads safer by reducing the number of fatal accidents caused by male drivers.

Lastly, by internalizing the myth of bad female drivers, several male drivers don’t often focus on their poor driving practices. This goes to the extent that many often justify sloppy driving maneuvers or quickly assume it’s the other person’s fault in the event of an accident, especially if they’re a female driver. If you’re a woman who drives, you probably have encountered some sort of gender-based discrimination on the road.

This is where relevant authorities must penalize them adequately and engage them in a dialogue in case they make statements that reinforce this myth.

Stereotypical jokes about women being lousy drivers can have a devastating effect on young women who are about to sit behind the steering wheel. Propagating this myth can break their spirit and might mislead them into believing it to be true.

Researchers hope that a time will soon come when they won’t need to publish extensive data in top-rated journals to bust an archaic myth.

At the end of the day it is ridiculous to assume anyone is a better or worse driver because of their gender, which is why we should take a moment to unlearn as we celebrate International Women’s Day this year. 🙂