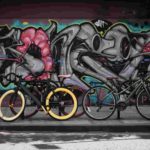 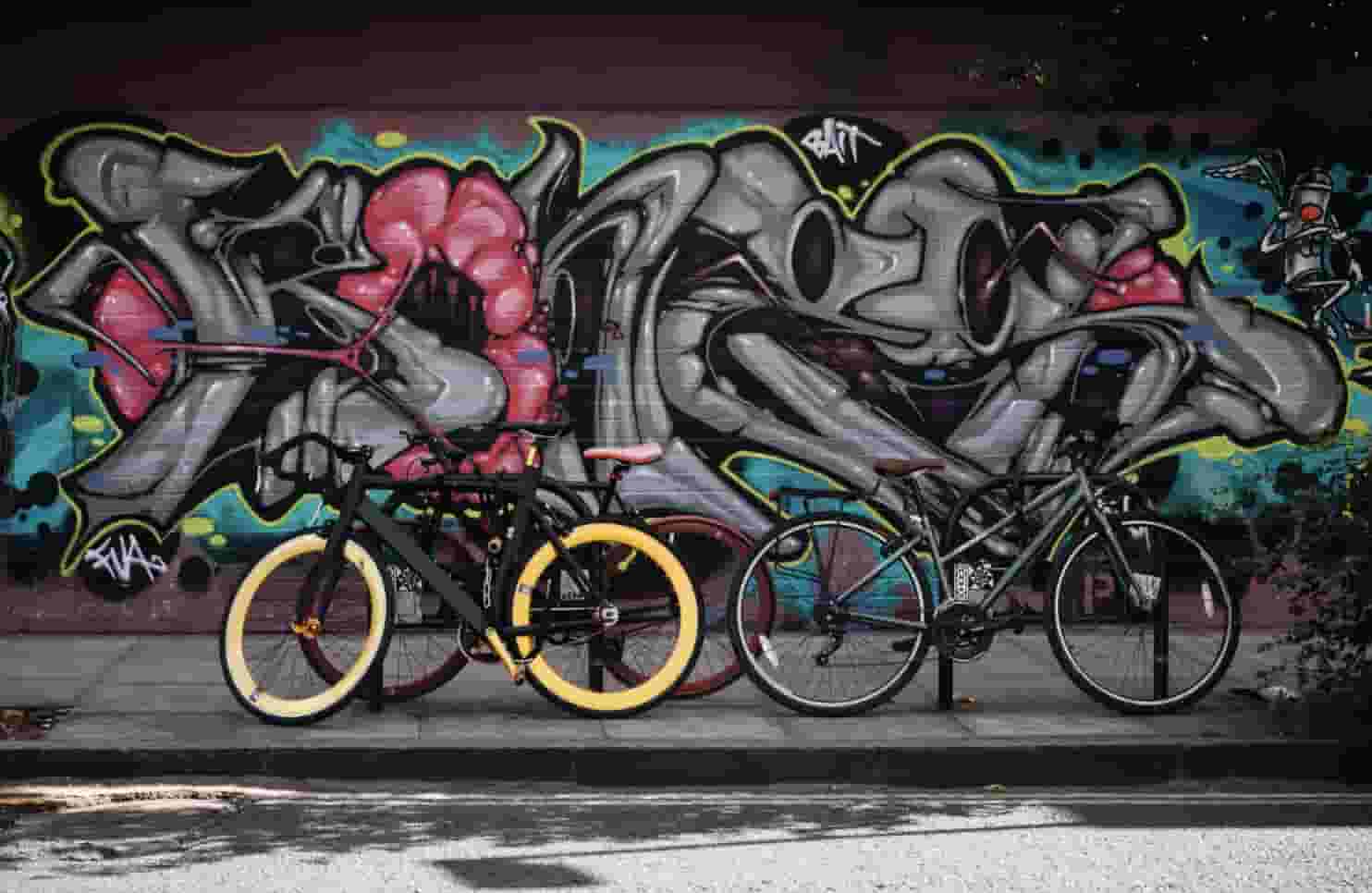 There is a growing need to encourage alternate forms of mobility that are environmentally sustainable. To facilitate this, Paris has announced an upgrade to its cycling infrastructure to make the city entirely bike-friendly, called the Plan Velo: Act 2.

In Paris, the period of the COVID-19 pandemic saw a booming shift towards cycling as a dependable means of private transportation. During this period, the government made about 31 miles of temporary bike-only lanes permanent, with an estimated 70% increase in cycling around the city. 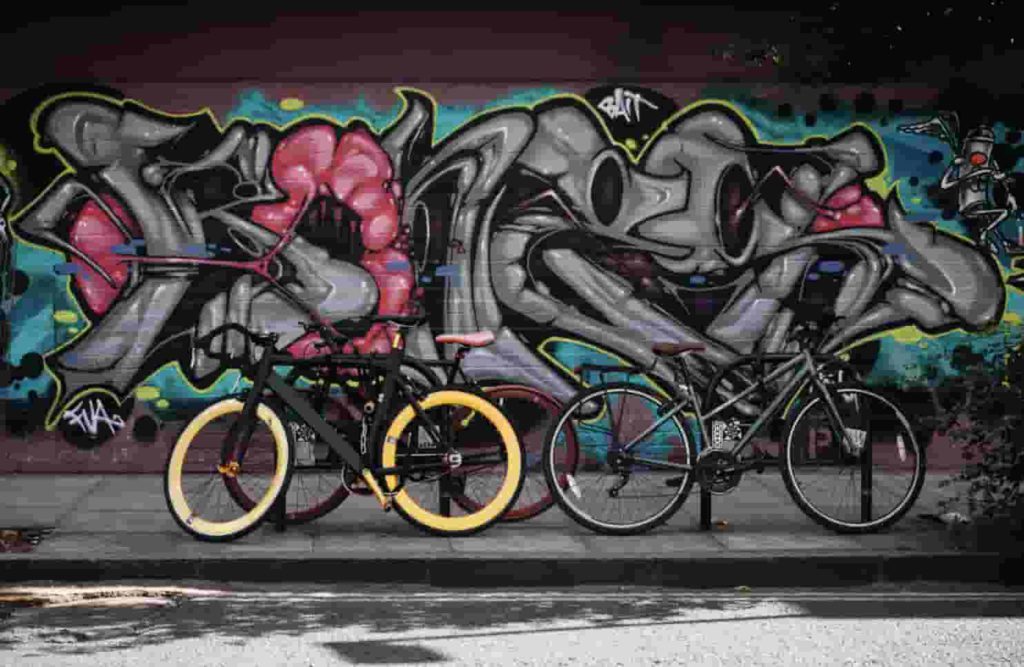 What is the Paris’s Plan Velo?

The Plan Velo was first introduced in 2015, aiming to increase cycling routes to 1400 km and add new bike-only corridors. Now, the second phase of this plan is under construction which aims at developing an additional 112 miles of cycling path onto the existing facilities.

Furthermore, cyclists will now be able to use one-way streets with the oncoming car traffic on additional 242 miles of streets. With a total investment of $290million, the goal is to make Paris a 100% cycling city by 2026.

Some of the other changes and initiatives under the Plan Velo are:

The promise of a bike-friendly Paris

Today, the city witnesses about 1 million bike journeys every day yet lacks the proper infrastructure for their convenience. Currently, bike lanes in the city are shared with other vehicles and segregated by markings instead of physical barriers. Considering the increasing popularity of cycling, the city felt the need to ensure the safety of its people.

The 5-year long Plan Velo is an ambitious move towards reducing the number of cars in the city. It will encourage the use of bikes and public transit by creating more space for pedestrians and cyclists. The plan also addresses improvements in the existing infrastructure and proposes to develop a new street code that will prioritize walking and cycling.

For many environment enthusiasts and bike lovers, this is a welcome decision as it will facilitate a strong cycling culture. Moreover, Paris’s cycling plans are not limited to the streets; instead, they extend to the classrooms as well. The proposal includes an after-school program named “Know how to ride a bike” to teach elementary school children to ride a bike and make them aware of safety measures from a young age.

Paris’s plans to make the city bikeable and motivate other forms of commuting will help in keeping up with the anti-pollution measures in the city. With this plan underway, we can expect to see more metropolitans around the world follow suit and take a step towards a sustainable future.