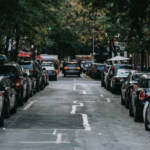 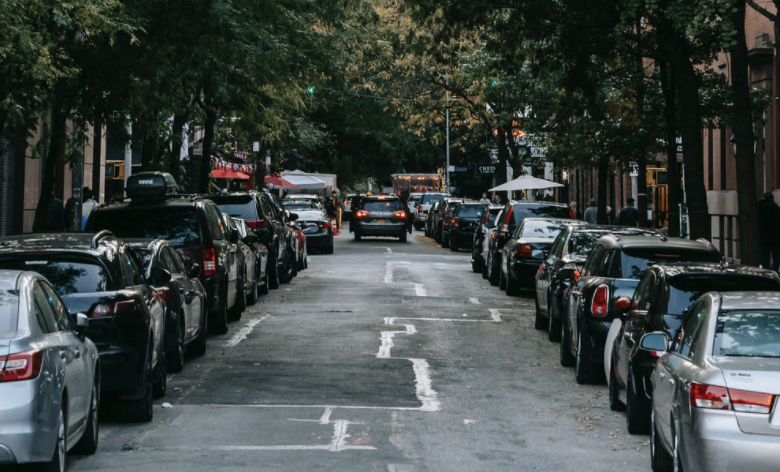 For many years, the American citizenry primarily chose private vehicles as a means to get around. No wonder authorities built hordes of parking spaces to keep up with the soaring number of vehicles on the streets. Even the parking regulation mandated a minimum parking requirements. Any new building had to include a stipulated number of off-street parking spots and assign a special parking zone for the assumed demand.

Such a regulation landed them with an excess of parking spaces – 8 parking spots for 1 car, to be precise. Due to this, parking spaces take up a staggering one-third of land area within the country, which could’ve been used to increase the green cover or build public parks.

However, looking at the present scenario in the U.S. where more of her citizens are turning towards public transportation, authorities seem to be reworking its minimum parking requirements.

Given that the automobile is America’s top preference for transportation, the city of Buffalo, too, had long-standing minimum parking, and zoning code. These stipulations were inflexible, ensuring ample parking at restaurants, skating rinks, bowling alleys, malls, and other venues. However, the disadvantage of this exercise caused half of downtown Buffalo to turn into parking lots.

Once the authorities realized this fate in 2017, they ensured that Buffalo became the first U.S. city to remove minimum parking and zoning requirements. Once they brought in this reform and pushed for a new Green Code, they observed a change in construction and people’s behavior. With fewer parking spots, plans to extend the green cover and construct public parks could be fast-tracked.

As for the citizenry, this new parking reform pushed for choosing public transport as a priority. Taking inspiration from Buffalo, other cities like Connecticut, Santa Monica, Hartford, Raleigh, Richmond, San Diego, and Salt Lake City are also following suit. There is already a bill pending before the Californian legislature seeking to remove parking minimums for new structures and the ones under construction within the State.

Repurposing Land Once Encroached by Parking

With Buffalo’s minimum parking requirements gone, spaces in front of certain stores, historical buildings, and industrial structures are being repurposed for housing, business parks, or to create small neighborhoods. Letting go of car-centric urban planning is allowing for more green spaces to pop up, which encourages active living.

With more authorities letting go of minimum parking and zoning requirements, land grabbing off-street parking will become an option rather than a compulsion. Developers will construct parking spaces based on true demand and not assumed demand.

Doing this will not only let city authorities reclaim a ton of space, but it will also save builders a great deal of money. Typically, erecting one parking lot in Los Angeles costs the developer at least $ 50,000. This whopping cost is borne by all stakeholders, including car owners who pay a high price for parking.

Fortunately, with new parking reforms slowly gaining traction, several American cities are looking forward to a landscape designed for their citizens rather than their vehicles.