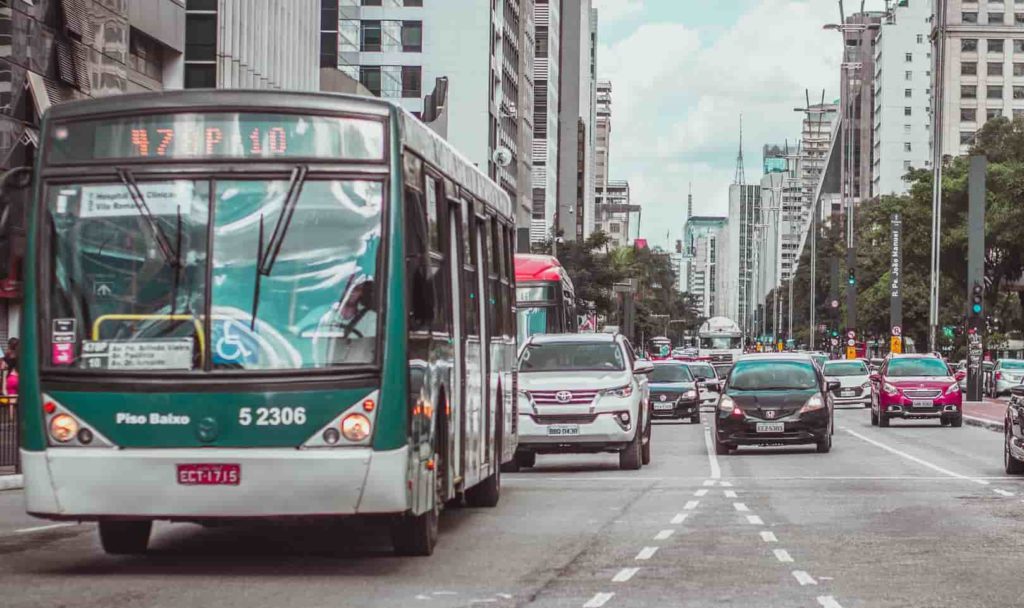 The State of the American Public Transit System

Several means of public transport exist in US cities like Washington DC, New York City, Boston, Seattle Chicago, and San Francisco. While cities like Houston has an excellent public transport system,  many places suffer from traffic congestion problems because there are no mass transit solutions.

Since 2012, public transport ridership has increased in New York but has declined in many other cities. The major reason is that mass transit systems are plagued with safety and operational problems. Passengers getting held up because of trains breaking down is no longer something out of the ordinary.  Moreover, places like the New York subway stations have noticed an increase in passenger violence and theft.

To understand the declining state of the American public transit system, one needs to look into how public transport systems were maintained by the government in the past.

At the turn of the 20th century, once private automobiles became popular, instead of improving services to stay competitive, the U.S transit agency downgraded service to cut costs.

This neglect drove away many riders, creating a notion that public transport is a welfare system for those who cannot afford to drive. This notion created a vicious cycle where only those who couldn’t afford private vehicles used public transport and the government offered minimal funds for maintenance.

Also Read: Only 5% of Americans Trust Public Transport. Why?

The downside to viewing public transport as a welfare system is that it prevents the system from charging a fee high enough to provide efficient service. Moreover, American citizens prioritize trains and buses with higher reach over frequency. They want the American public transit system to cater to every block, instead of fewer trains which arrive frequently.

However, those who understand public transport agree that it is better to have fewer lines with frequent trains instead of many trains which leave once every few hours.

What Other Cities Got Right About Public Transit

Canada is geographically spread out just like the US but still manages to have a well-functioning public transport system in its major cities. This is because Canadian policymakers believe in having a transport system which focuses on frequency rather than reach and invest funds accordingly.

The fundamental difference between the transit in European and American cities is the infrastructure of the transport. Post the Second World War, automobiles became a symbol of reconstruction. Europe developed elaborate plans to diminish historic neighbourhoods to make way for wider roads and parking spaces.

The US did the same, but the difference was that European suburbs were designed in a way that made transit use viable whereas the early US suburbs like New York were built along highways and had an underdeveloped transit service.

The primary idea differentiating transit systems in the US from other countries in the developed world is the amount of importance and attention given to public transportation. If viewed as a welfare system, public transport will continue to be deprived of adequate funds for maintenance.

Public transport reduces carbon gas emissions and consumption of fuel, making it great for the environment. With a burgeoning population, public transport also tackles the problem of limited parking spaces.

Being the largest economy in the world, the US will have to invest in improving the public transport system for its citizens.