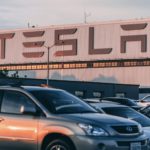 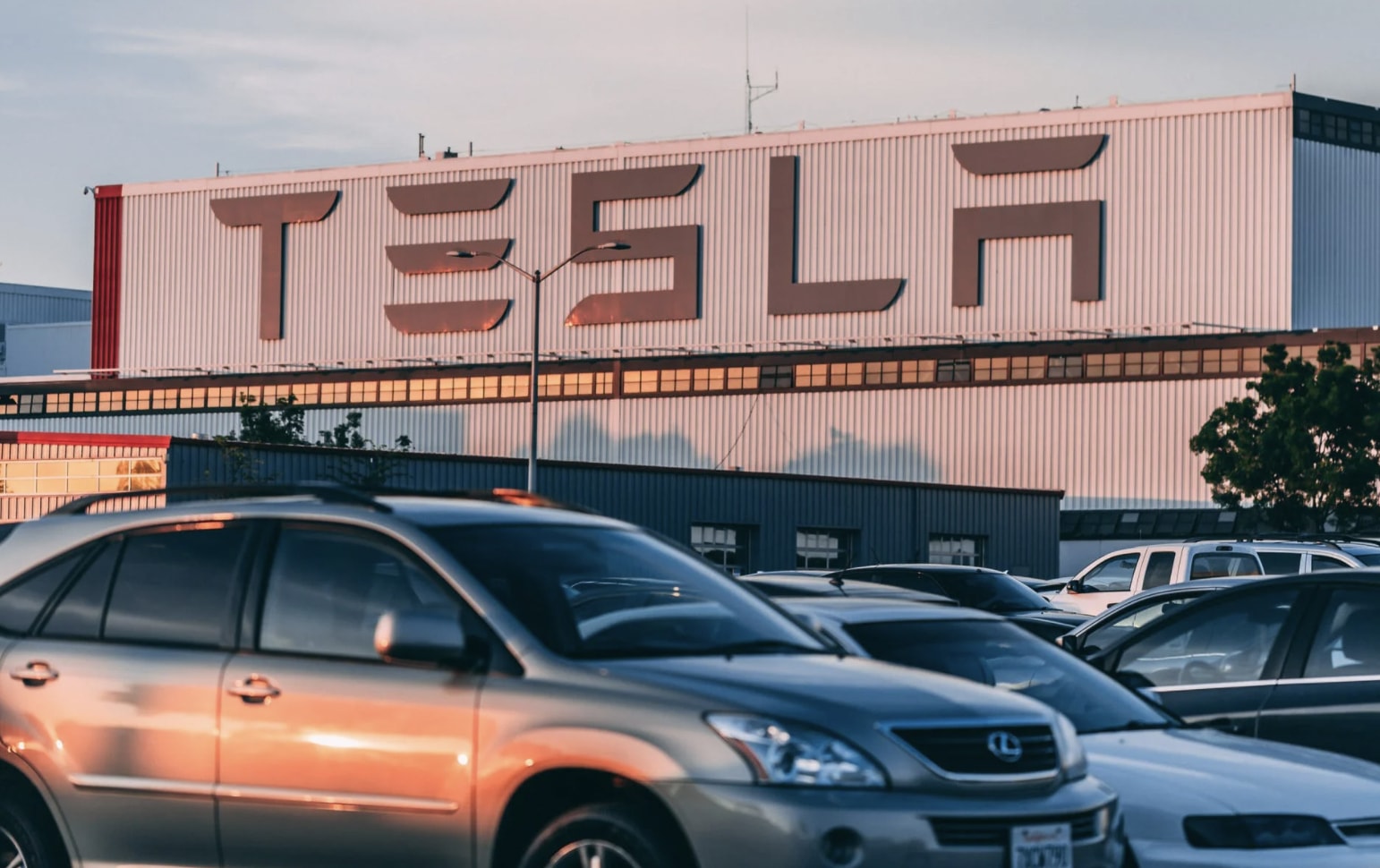 Tesla never fails to surprise us. This time, the automotive company tried to bring the stuff of fantasy to life. Tesla has recently launched the Smart Summon feature, using which the car reaches you or a location of your choice at a single click. What makes this particularly impressive is that you don’t even need to be in the car!

What is Tesla Smart Summon?

In case you missed the news, Tesla had announced that its self-driving cars would be rolling out in 2020. It also introduced a self-drive option for Tesla owners. Those who applied for it received a feature called Smart Summon as a part of the Version 10 software update. This feature was rolled out on 26 September 2019.

The Smart Summon feature makes your Tesla drive itself to your preferred location. All you have to do is download the app (v 3.10.0 or later) and enable your GPS. However, it’s only intended for driveways, garages, and parking lots. It does not work if you’re more than 200 feet away from the car.

The Smart Summon has raised controversies after being released, most of them questioning its accuracy. Unlike its earlier version that restricted the car’s movement to only straight lines (known as Summon), Tesla’s new feature tries to detect and overcome obstacles. It’s designed to only work on driveways and parking lots, and for basic maneuvers like exiting parallel parking, detecting cars, and sensing other vehicles’ movements.

The problem? It’s not able to do any of these accurately.

Since its introduction, many videos showing Smart Summon’s bugs and glitches have surfaced.

One video showed the summoned Tesla stopping just a little short of an obstacle. Another showed a Tesla remaining on a standstill for no particular reason. In one video, the Tesla didn’t react to a moving obstacle at all.

Some Tesla owners have gone on record to call it a useless feature that looks like a “teenager learning how to drive a car”. There are many lawsuits that have already been reported against Tesla for causing car crashes while its autopilot feature was on. And now the new feature’s inaccuracy is deepening the trouble– both for Tesla drivers and Tesla’s image.

Although Tesla has defended the arguments by stating that it’s meant only for parking lots and driveways, one cannot ignore the fact that there are people, kids, and other cars at these places too, and overcoming obstacles is a feature that Smart Summon must improve.

At present, Smart Summon doesn’t prove to be utilitarian. There are a few exceptions though.

Say, you cannot reach your Tesla because of an emergency – if you get snowed in, for instance, or you’re getting late and want your car out on your location immediately. You might try the Smart Summon in such cases, but only at the risk of the car bumping into places.

In spite of these concerns, Tesla is way ahead of its counterparts.

A lot needs to be improved in terms of Smart Summon’s accuracy. Tesla may have hinted on being super-precise in its later updates, but you can’t just put your car at risk without being sure. If you’ve already opted for the Smart Summon and Autopilot, you need to wait a little longer. Make sure you only use the feature for emergencies.

Even if Tesla automates its self-driving capabilities with spot-on accuracy, you’re the one liable for any damage, whether it’s your car or your life. Better safe than sorry, right?

How to Use: To activate Smart Summon, open your Tesla app, click on ‘Summon’ and select ‘Smart Summon.’

Press and hold the ‘COME TO ME’ icon. Your Tesla will reach you automatically.

If you want it to go to a location, tap the ‘Target’ button, input your preferred destination (within 200 feet) and hold the ‘GO TO TARGET’ button. You can stop the car midway by releasing the GO TO TARGET button.