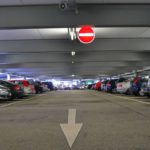 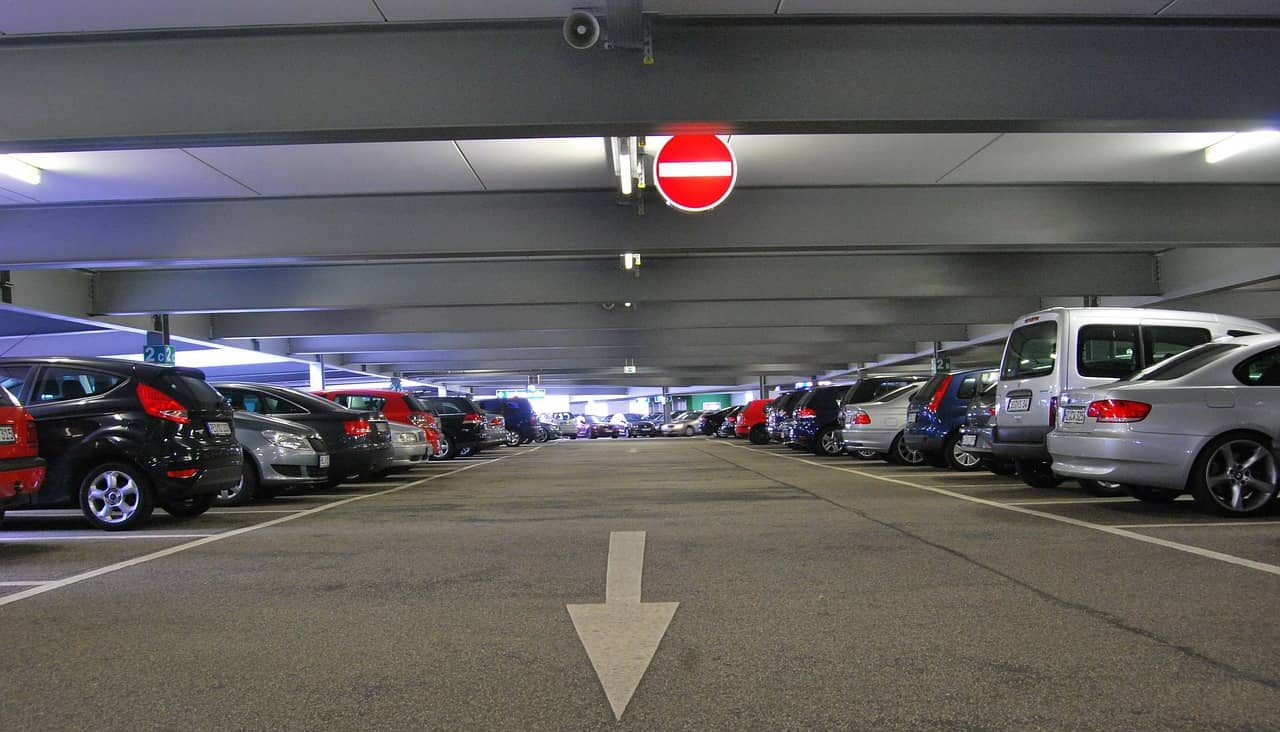 Even seasoned drivers admit that they find it hard to deal with parallel parking and tight parking spots. Motorists often find themselves slotting cars into unfamiliar parking spaces. Doing this may involve a considerable amount of maneuvering and sticking one’s head out the window to gauge how far the nearest wall is. All this gets a whole lot easier with proximity sensors installed in the car, a useful feature in modern automobiles.

Proximity sensors help gauge the envelope of space available to a vehicle at the time of parking. This feature is especially useful to inexperienced drivers learning the intricacies of the skill. Let’s look at how they work.

Types of Proximity Sensors and How They Work

There are predominantly two types of proximity or parking sensors fitted in modern vehicles today.

These sensors use high-frequency sound waves to detect obstacles. Ultrasonic sensors emit sound pulses at a frequency inaudible to human ears. A receiver in the sensor detects waves bouncing off objects and calculates the vehicle’s distance from it. Fun fact: this is the same mechanism employed by bats to locate obstacles as they have poorly developed vision.

Ultrasonic proximity sensors plug into an alarm circuit that starts sounding up when the driver is too close to an object. In certain high-end vehicles, these sensors plug into the visual infotainment system that uses color blocks to make a pictograph representing obstacles.

These sensors use electromagnetic frequencies to detect nearby obstacles. As opposed to an ultrasonic sensor, these can identify more types of objects since they are capable of recognizing a wide range of wavelengths falling within the electromagnetic spectrum. Sometimes, these sensors are also paired with a camera to help the driver visualize the space around their vehicle better.

Both these sensors assist the motorist when they are reversing their vehicle or driving slowly. They are entirely automated – they will stop alerting the driver with sounds or visual cues when the car is moving safely and at a sufficient speed.

Parking sensors are a brilliant tech advancement, reducing blind spots as well as driver fatigue. They let you park with precision in narrow spaces and improve the perception of the area around your vehicle. These sensors are yet another example of the increasing influence of smart technology on the modern driving experience.