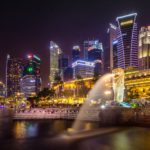 How Smart Cities are Leading the Tech-Fueled Fight Against COVID-19?2 min read 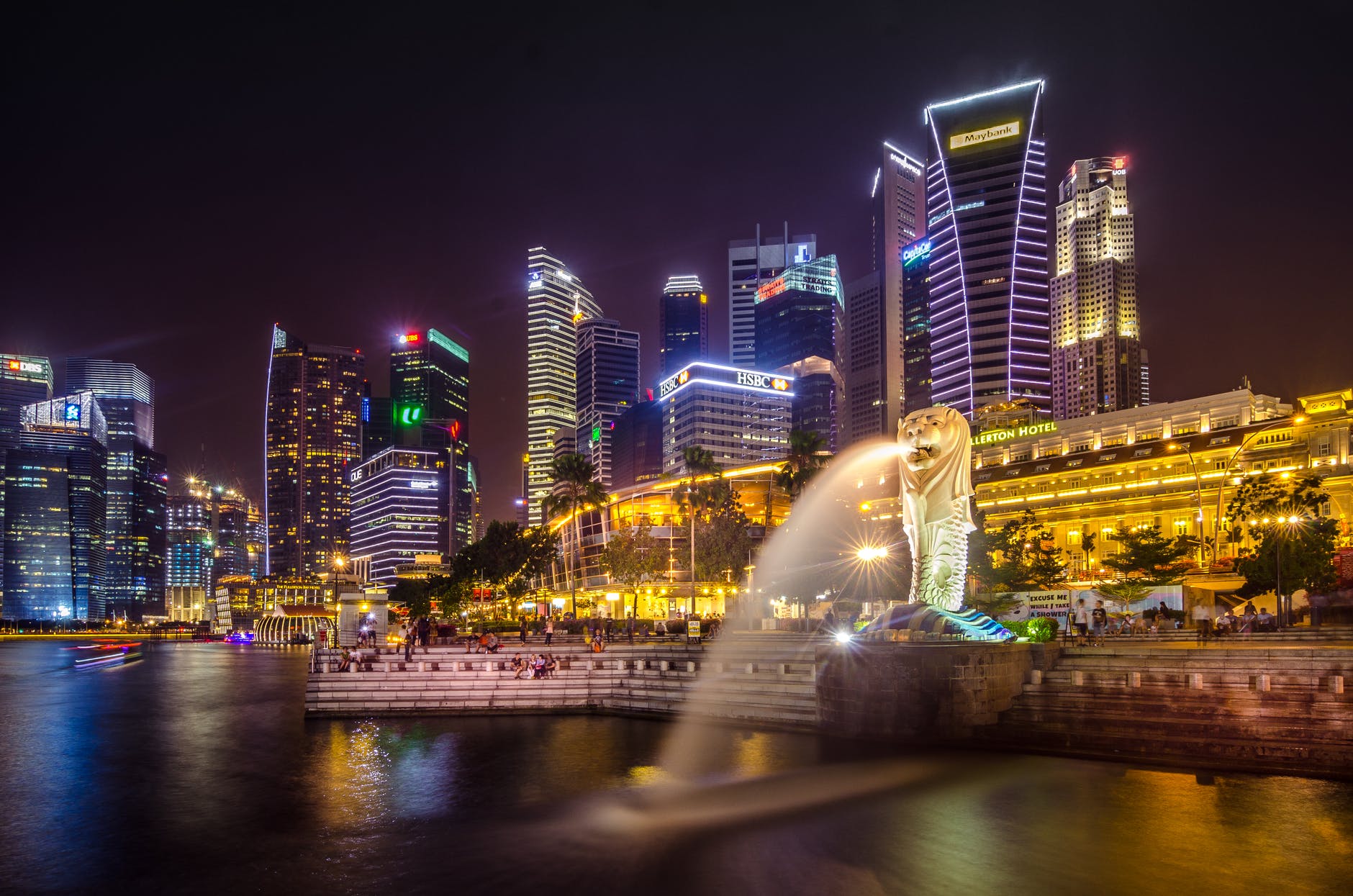 How Smart Cities are Leading the Tech-Fueled Fight Against COVID-19?2 min read

Throughout the world, many cities that adopted integrated healthcare technology solutions experienced faster attenuation of COVID-19’s impact as compared to cities with minimal investments in technology. The first response of governments was to impose strict lockdowns and shut down daily functioning. However, this created a huge communication gap and isolated citizens further.

This is where smart cities have been one step ahead. Technology facilitates communication, which further leads to citizen engagement and heightened civic responsibility.

As such, it is important to see how modern-day technologies like artificial intelligence, city-wide Wi-Fi, and the Internet of Things (IoT) have aided smart cities.

The world’s leading smart city, Singapore decided to increase its investment in the technology sector by 30% during the peak of the coronavirus outbreak. An ingenious mobile application was developed – it sends and receives Bluetooth signals when individuals are in proximity toeach other. These signals are stored for 21 days, and if an individual tests positive, those who came in contact can be traced easily. This made contact tracing easy and helped in reducing the per-capita mortality rate.Further, the Singapore government also leveraged the power of social media to stay connected with its citizens, send out bulletins and guidelines to make tracking easier.

Karnataka – The Smart City with a Promise

In India, the Smart Cities Mission was launched in 2015. During the pandemic, the center announced that the Smart Cities Mission would work in collaboration with the Karnataka government to upscale existing technologies and curb  the spread of the virus. This included improving the existing e-healthcare system, making the city-wide surveillance system more robust and introducing the Integrated Command and Control Centre (ICC) to tackle the problem. It has been seen that cities coupling ICC with smart technology have been able to react more proactively as compared to other cities.

While most countries were struggling to fulfill test quotas even for patients with symptoms, Iceland was one step ahead in coming up with an innovative way to ensure testing even for asymptomatic individuals. Its initiatives also helped in gathering crucial information about the spread of coronavirus from asymptomatic patients. Iceland launched a mobile application wherein people can report symptoms, which are then combined with existing clinical data and genome sequencing data to collate information on the virus and symptoms.

Such contactless methods like ICC and thermal scanning played a major role in screening, testing, tracking, and consultation services during the peak of the pandemic. The integration of modern-day technology has highly benefited government policies. Smart technologies in the future need to evolve to facilitate e-governance, incorporation of biometrics and IoT.