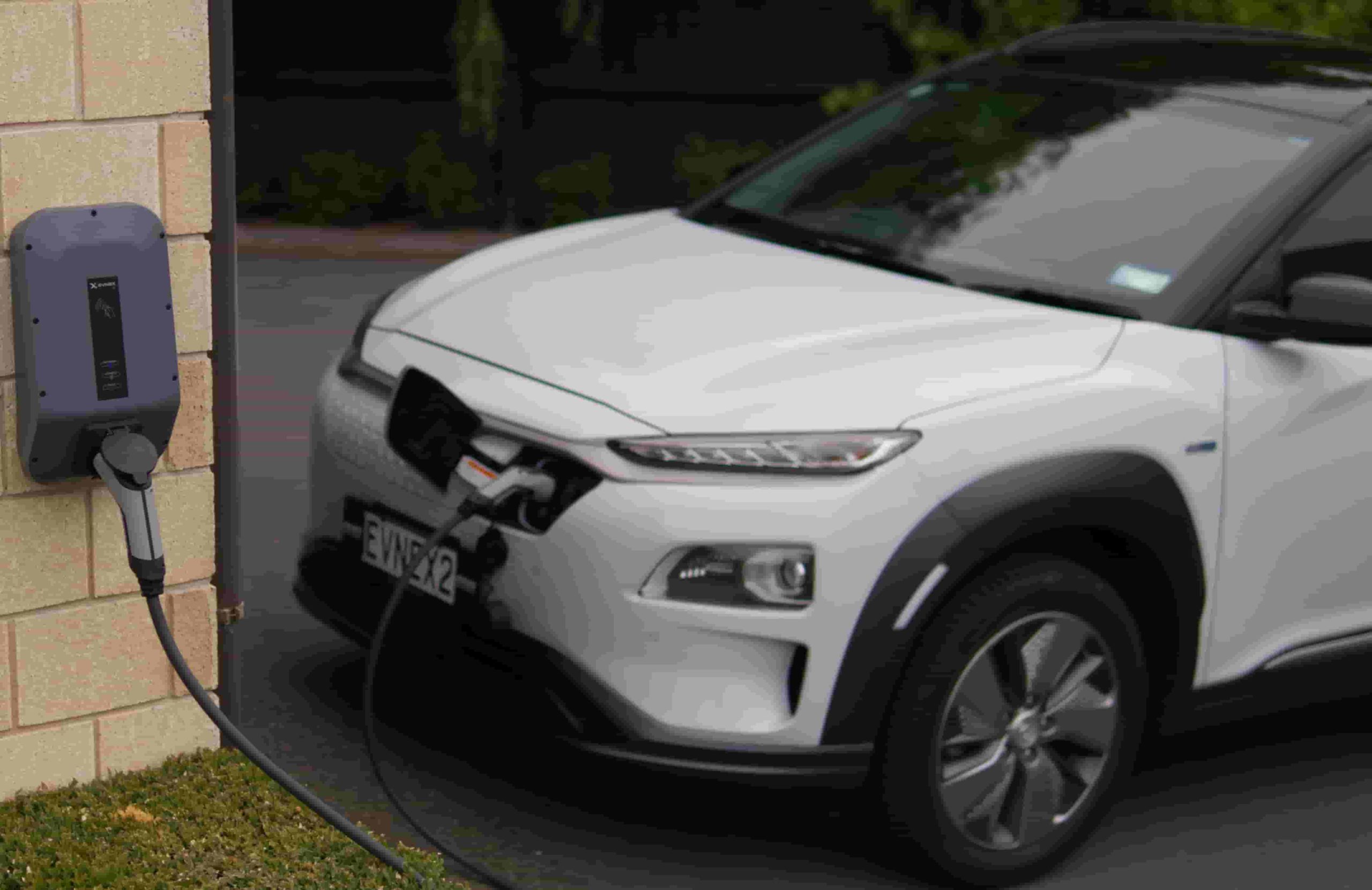 To do her part for higher adoption of Electric Vehicles or EVs, two-thirds of the 60,000 EV charging points in Singapore will be in Housing Development Board (HDB) car parks by the year 2030. This announcement was made by the country’s transportation minister, Ong Ye Kung. He also mentioned that authorities would place the 60,000 charging points in private premises and public car parks. These EV charging points will not include the ones owned and managed by private players at various locations like shopping malls. 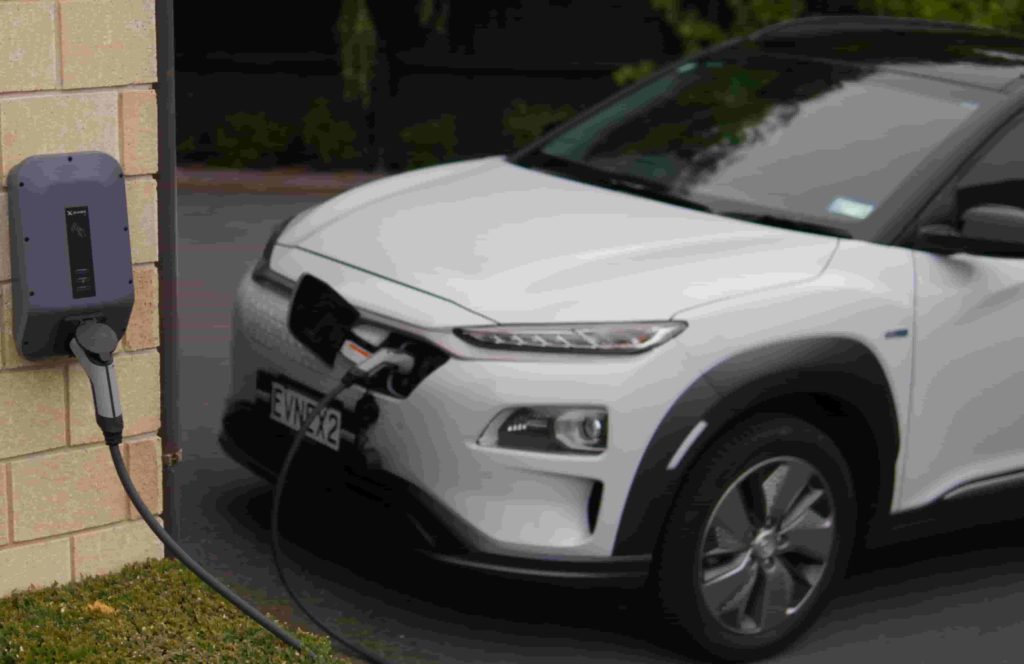 The Present Landscape of EV Charging in the Country

Singapore presently has 1700 EV charging stations, out of which 1200 fall under the Housing Development Board (HDB) umbrella. Of these 1200 HDB EV charging points, 400 are fully capable of supporting overnight EV charging. The remaining 800 require upgrading of the substation or switch rooms. Since Singapore’s long-term goal is to phase out the internal combustion engine by 2040, it is aggressively ramping up efforts to install EV charging points to meet its 2030 goals.

Also Read: How Indonesia is Becoming an EV Hub

The Future for EV and EV Charging Infrastructure in Singapore

The Land Transport Authority (LTA) in Singapore is figuring out a way to join hands with other agencies, including commercial entities, to erect more EV charging points. Doing this is the only feasible way to bring down the per charging point ratio and support EV adoption. Privately-run establishments like Local Firm Charge+, a subsidiary of Sunseap (a solar energy solutions provider), have declared plans to install around 10,000 EV stations by the end of this decade.

Furthermore, the car manufacturing giant Hyundai also wants to shoulder the responsibility of building affordable electric vehicles. To this effect, they have disclosed their plans of setting up a unit in Singapore capable of producing up to 30,000 EVs by the year 2025. To further encourage EV usage, the Singapore Government is willing to offer several EV Early Adoption Incentives (EEAI). These primarily include a 45% rebate on Additional Registration Fees (ARF) with an upper cap of S$ 20,000, which has been in place since January 2021.

If dangling this carrot revs up EV sales, their usage will rise in tandem with the intended construction of 60,000 EV charging points by 2030. Experts and other stakeholders within this industry have also pointed out that the goal of 60,000 charging points is indeed realistic, even though it will involve a substantial amount of effort to get there.

Charging Ahead with Full Force

It is as clear as day that the Singapore Government won’t budge from its goal of having all vehicles run on cleaner fuel by the end of 2040. An ambitious feat such as this will require significant changes in the current commuting patterns, rider behavior, and EV infrastructure. Authorities will also need to create public demand by generating awareness through various campaigns before EV adoption becomes not just the most preferred means but the only means of moving around. To put things into motion, Deputy Prime Minister Heng Swee Keat has already announced that Singapore will utilize a 30 million dollar expenditure across the next five years on their e-mobility strategies. 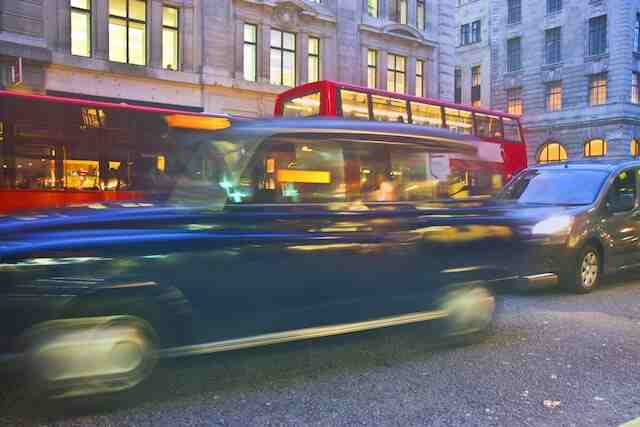 What is London’s ULEZ?