COVID-19 has once again brought up the long-forgotten debate on the integration of technology-based systems in the field of urban city planning and designing. Despite the prevalence of inter-culture in cities and countries, vast surveillance systems, and the presence of big data, the health crisis has yet to be abated. However, the pandemic has surely raised more awareness about the importance of technology in combating crises of any kind. It is no secret that the pandemic has harmed global economies. But in the battle against the virus, many countries are forging the path for increased investment in technology. Read how Smart Cities have used technology to fight COVID-19, many countries have succesfully mitigated the impact of virus too. 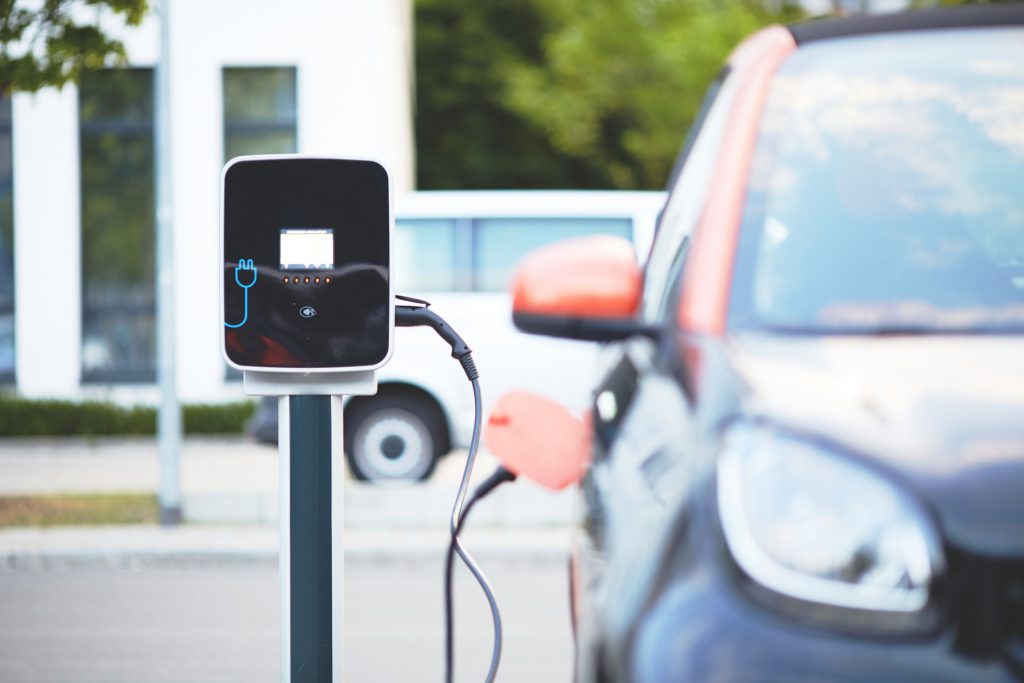 When it comes to technological innovation, China is the looming giant in the Asian market. China proved it, by its preparedness, returned to normal just a few months after the outbreak. While countries like the USA and France continue to suffer.

China deployed machine learning and artificial intelligence to track citizen’s movements to contain the spread of the virus to a greater extent. The country also used tools like migration maps, real-time data from wearable technology, and mobile phones to create data dashboards and track down visitors to Wuhan, thus sealing its borders and heightening airport security measures.

Sioux Falls Becomes the First US City to Invest in Quantela

The small city of Sioux Falls in North Dakota became the first US city to deploy a smart city platform called Quantela. It uses artificial intelligence to contain and mitigate the spread of the coronavirus. To track, it uses cloud-based technology, Coronavirus Emergency Response (CoVER) platform, utilizing the pre-existing corpus of data.

According to Mike Grigsby, the Director of innovation and technology in Sioux Falls, their city was temporarily a hotspot for the highly communicable virus. But due to their intelligent deployment of CoVER, they were able to respond to the situation in a well-prepared manner and contain the transmission. CoVER allowed them to access, analyze, and visualize real-time data from hospitals, outbreak locations, and quarantine centers. Which proved to be critical in their decision-making process.

Digital health technology can facilitate measures to curb the pandemic with the innovation of new strategies. South Korea managed to flatten its curve initially with the integration of technology and the Internet of Things for contact tracing and strict quarantine.

According to a report published by the Society of Critical Care Medicine, the per capita deaths in the USA were ten times higher than those in South Korea. Despite it, the USA ranks as the number one country in pandemic preparedness before the COVID-19 outbreak. South Korea attributed the smart adaption of the data collected by internet-based technology like GPS, digital recorders, and wearable technology early on.

The COVID-19 pandemic may have caused a global economic slowdown. But it has also quickened the wave of IoT, which is fast enveloping the world. Even underdeveloped countries like India were able to launch AarogyaSetu mobile app for COVID-specific tracking and screening measures. It turned out to be quite a success, despite the initial questions it raised regarding breach of user privacy.

The question that needs an answer, in the long run, is the extensive reliance of governments on privacy-infringing technology. For now, the countries that have been successful in a comprehensive adaption of technology in their fight against the coronavirus can provide data and insight to other countries. We hope you got the idea of how smart cities have used technology to fight COVID-19.