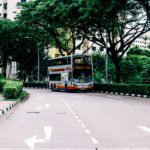 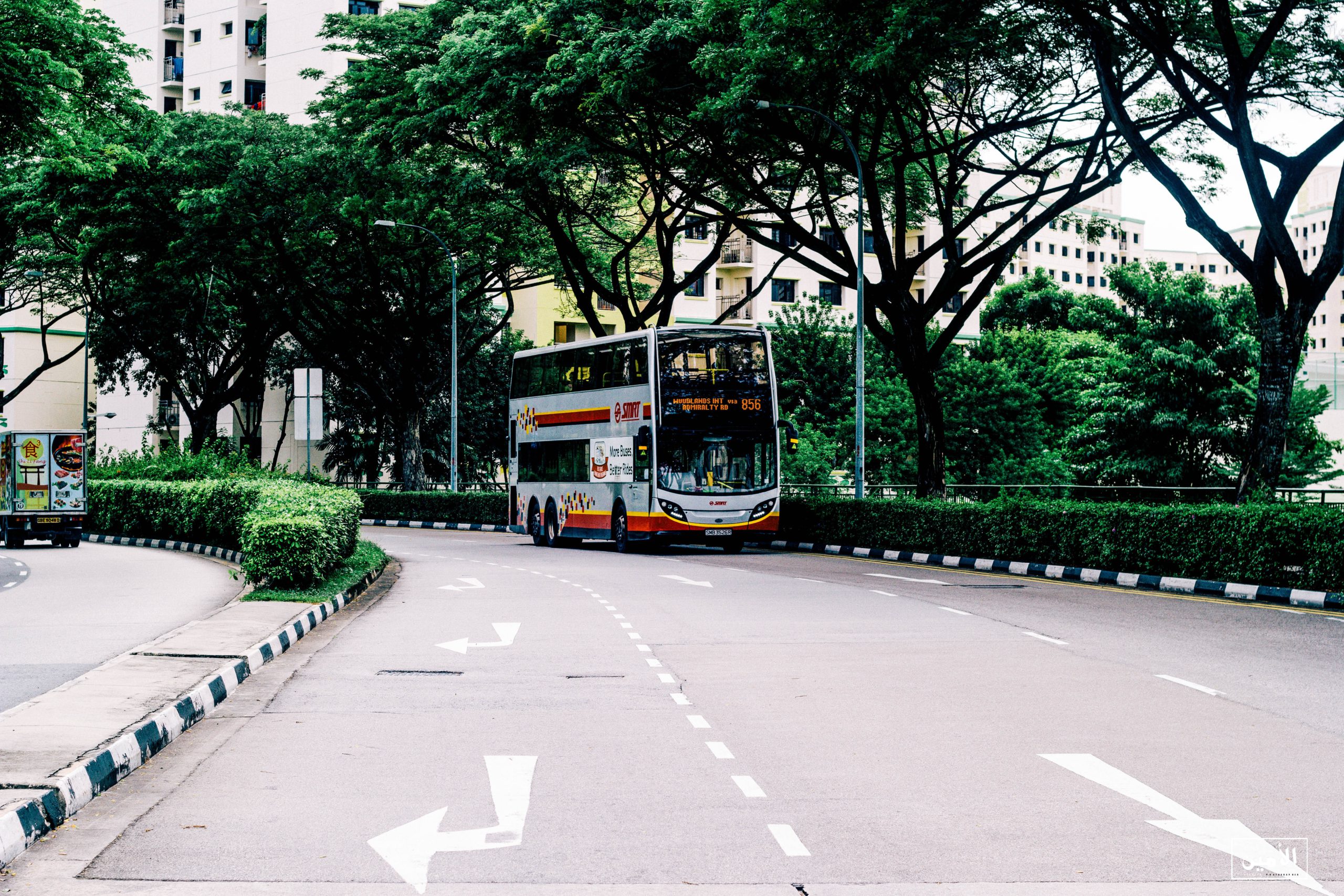 Singapore ranks among the world’s fastest developing economies. This ‘smart’ nation’s initiatives have been recognized by McKinsey in a recent report. With an affordable yet sophisticated public transportation system in place, Singapore overtook global cities such as New York and Paris to bag the first spot on the list. Find out why Singapore’s Public Transport System is among the best in the world. 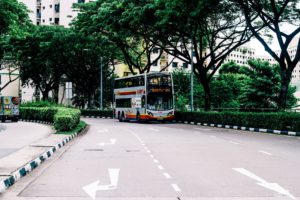 Singapore, a country sans natural resources and territory, has the third-highest per-capita GDP in the world. For a country with such limitations, the economic ascension is absolutely remarkable. Ever wondered how? The nation owes its astounding growth to globalization, digitalization, and free-market capitalism. The government authorities have laid the foundation of smart cities by channeling efforts into harnessing the power of progressive technology solutions.

As the focal point of the McKinsey report is Mobility, Singapore clinched the top as the provider of the best-in-class public transportation. The research emphasizes how the residents of a city commute to the workplace – with safety, comfort, and affordability as primary indicators.

Also Read: Only 5% of Americans Trust Public Transport. Why?

What does Singapore do differently?

The accessibility and affordability of Singapore’s public transport are top-notch. On other parameters as well, such as the environmental impact, ticketing systems, travel comfort, and electronic services, the country performs well.

Major policy reforms were introduced by the government in 2013 to enhance the affordability of public transit. For instance, fare reviewing was implemented. Free travel for children and a 15% discount for low-wage adult workers were introduced with 7 other significant reforms in the country.

Additionally, the public transport ticket or the ‘Ez-Link’ is a handy electronic card that customarily works like a debit card. Special concessionary cards are also available for students, senior citizens, and people with disabilities.

The sustainability of Singapore’s public transport system got equal commendation in the report.

Singapore has worked for years to achieve sustainable urban public transport networks. Most cities in the country are densely populated and packed to the brim. To ensure reduced carbon emission and to maintain an ecologically sustainable situation, a policy package has been introduced by the government.

Crucial impact areas have been identified – private motorized transport, lack of public and shared transport, and approach to land use and transport strategy. Today, the government’s suite has positively discouraged car dependence, encouraged public transit use, mitigated road congestion, and encouraged affordable transit fares in Singapore. The constraint on private motorized transportation has dramatically reduced the exploitation of energy resources in the country.

Is the public happy with public transport?

The research has recorded the general public’s satisfaction with the current mobility situation. According to the report, more than 80% of the surveyed residents were satisfied by the overall public transportation setting in their country. Further, the residents were satisfied with 13 out of the 14 analyzed aspects, including electronic services, trip planners, and among others.

Singapore ranked high on the safety aspect, as well. A digital police portal to connect the general public and the police authorities is one of the many digitalization initiatives steered by the government.

The urban transport systems of Singapore have brought about significant improvements in the lives of citizens. Besides, the authorities are constantly making major investments to improve the quality of life for citizens.

The government targets a comprehensive digital enhancement for the country’s mobility and energy requirements. The urbanization of the public transport system is just one of the many feathers in Singapore’s hat. And with the thirst to find modern solutions for every public concern, the authorities are leveraging information and technology to improve the overall livability and quality of life of the Singaporean people.