If you were to attach a monetary value to a parking spot, how much would it be? A million dollars? Surely not. Well, this wasn’t the case in Hong Kong’s ‘The Center’. Johnny Cheung Shun-yee, one of the building’s 10 investors, confirmed that he sold almost a million-dollar parking spot in Hong Kong. The 134.5 square foot parking spot was sold for $9,70,000.

Coincidentally, the building also happens to be the costliest office building in the entire world. To put things into perspective, the cost of the parking spot could easily fetch you a single-bedroom apartment in Manhattan.

Although this comes as no surprise to the locals of Hong Kong; Central Hong Kong is home to many business tycoons. Ultra-rich individuals are known to shell out absurd amounts to get their hands on rare artifacts and novelties, and this parking spot seems to be one such. 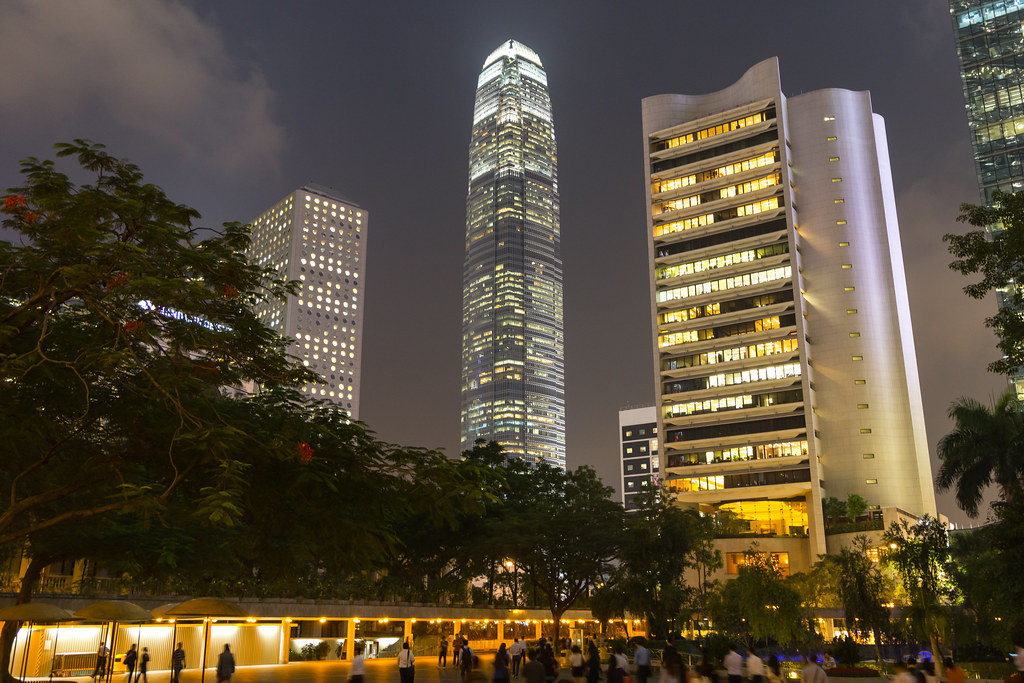 How Did This Happen in Hong Kong?

What made ‘The Centre’ a million-dollar parking spot in Hong Kong. Hong Kong is known for its exorbitant real estate. Against that backdrop, it isn’t too much of a shock that a mere parking space can sell for almost a million dollars. The 134.5 square foot parking spot sold for $9,70,000, which comes out to be a little over seven thousand dollars per square feet. This is lower than what an apartment costs not only in Manhattan but other equally upscale cities of the world as well.

The question that springs to mind are why Hong Kong and why not other sprawling cities like New York and Los Angeles are equally appealing to businesses? Is it the government to be blamed? Or is it the poor city planning the reason?

Inequalities in Income at Hong Kong

The simple answer is – the wealth gap. Hong Kong possesses one of the highest income inequalities in the world, with 1 out of every 5 residents living under the poverty line (Government Figures).

Unaffordable housing in Hong Kong is just the tip of the iceberg. If a mere parking spot can be valued at almost a million dollars, one can only imagine what other real estate would cost.

A Failure in City Planning?

A part of the blame can also be attributed to poor city planning. By focusing only on high rise buildings and offices, Hong Kong’s administration appeals to wealthy business tycoons, ignoring the administrative needs of the common man.

This issue has been the core of simmering political unrest in the autonomous Chinese territory recently and must be addressed for the sake of Hong Kong’s residents.

Also Read: How Hong Kong Is Cashing in on Parking

Innovation in real estate management, especially concerning parking spots, is crucial for cities like Hong Kong with a relatively high population density, a trend that is expected to rise. City planning using innovative techniques such as wireless parking management will make real estate, as a whole, more affordable for the common man in Hong Kong.

The importance of innovation in parking spaces is underappreciated. For an average retail outlet, it is estimated that 288 square feet of parking space are needed to cover 250 square feet of retail area. Quite often, the lack of well-structured parking spaces means that the parking lot ends up costing more than the land of the building itself.

With the concept of smart cities becoming more mainstream with every passing day, city planners need to realize that the transition to becoming ‘smart’ is not possible without digitization and investment in real estate innovation.

Such investments in parking and other real estate innovations that optimize space must be the way forward if a city aims to be truly smart. The benefits that emerge from these innovations far exceed the short-term costs associated with them.