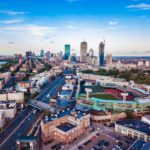 The Most Congested City in the USA3 min read 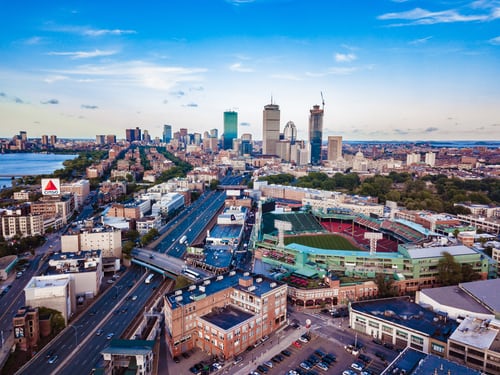 The Most Congested City in the USA3 min read

According to the transportation analytics company INRIX, Boston is the most congested city in the USA for the second consecutive year. The city’s high population density, underfunded transit networks, and private car ownership increase are cited as the reasons for the overwhelming congestion.

The study also revealed that Boston drivers lose 2,205 dollars annually, being stuck in traffic, costing the Boston economy a whopping 4.1 billion dollars. Read more about why Boston is the most congested city in the USA. 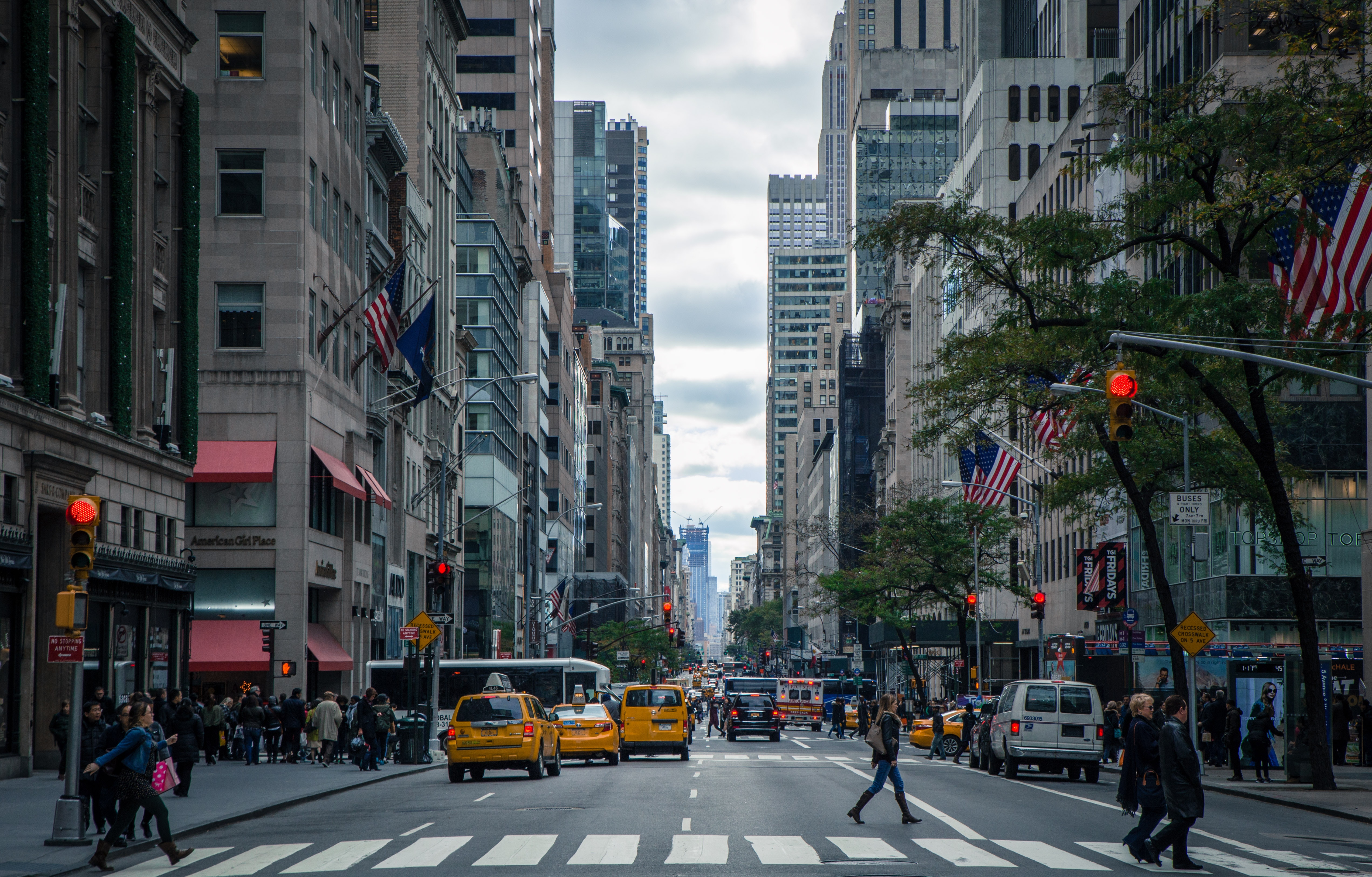 As one of the oldest American cities, Boston’s transit network comprises of old, thin roads unfit to handle the modern-day traffic. In addition to this, the city’s growing population and lack of coordinated planning are deemed significant contributors to the congestion woes.

Worst of all, the city’s public transits suffer from poor infrastructure, frequent delays, and breakdowns – leading to rising operation costs and perpetual fare hikes, thus increasing reliance on cabs and cars for faster commutes. Moreover, parking facilities in the city are plentiful and inexpensive, so much so that supply exceeds demand, indirectly encouraging car ownership.

Finally, the rise in super-commuters – those commuters who travel at least 90 minutes to and from the workplace – has increased traffic congestion in Boston. Perpetually high housing costs have forced the residents to rent or own affordable houses farther from their workplaces, and often in areas devoid of public transit networks leading to longer city commutes.

In 2019, the Boston administration conducted a research to study the city’s ongoing mobility crisis and found that the state had reached a ‘tipping point’; several travel routes turned unreliable as the roadways experienced ‘peak hours’ stretching up to the entire day.

According to the report, congestion on Boston’s roadways went from bad to worse, straining access to workplaces with the surge in private car ownership –increasing carbon emissions and accident rates.

In a move to prioritize public transit and alternative mobility options over traditional driving, a 4.7 billion dollars project – “Go Boston 2030” action plan was initiated by the Boston administration. Among other reforms, the plan includes expanding the city’s bike-share system as well.

Boston is also piloting a citywide network of self-driving, autonomous vehicles (AVs) to curb the traffic woes. The plan is projected to significantly lower the use of private cars in the outer neighborhoods of Boston.

Transportation advocacy groups had advised congestion pricing i.e., charging a premium fee to resolve the congestion matter. However, the state officials opposed those suggestions and instead, pushed for enhanced MBTA (the agency responsible for operating Boston’s public transits) funding and raising the fees for cab companies like Uber and Lyft.

As an alternative to congestion pricing, the city administration introduced a managed lane setup wherein drivers are provided with two options –:either choosing a separate tolled lane or remaining on the free multi-lane highway.

The impact of congestion on Boston’s local economy has been alarming; several measures ranging from alternative modes of transportation to curb management have been proposed to mitigate the negative impact. However, the city still needs better mobility planning to upend the public sentiment about vehicle-sharing, public transits, and car ownership if the administration does not implement congestion pricing. 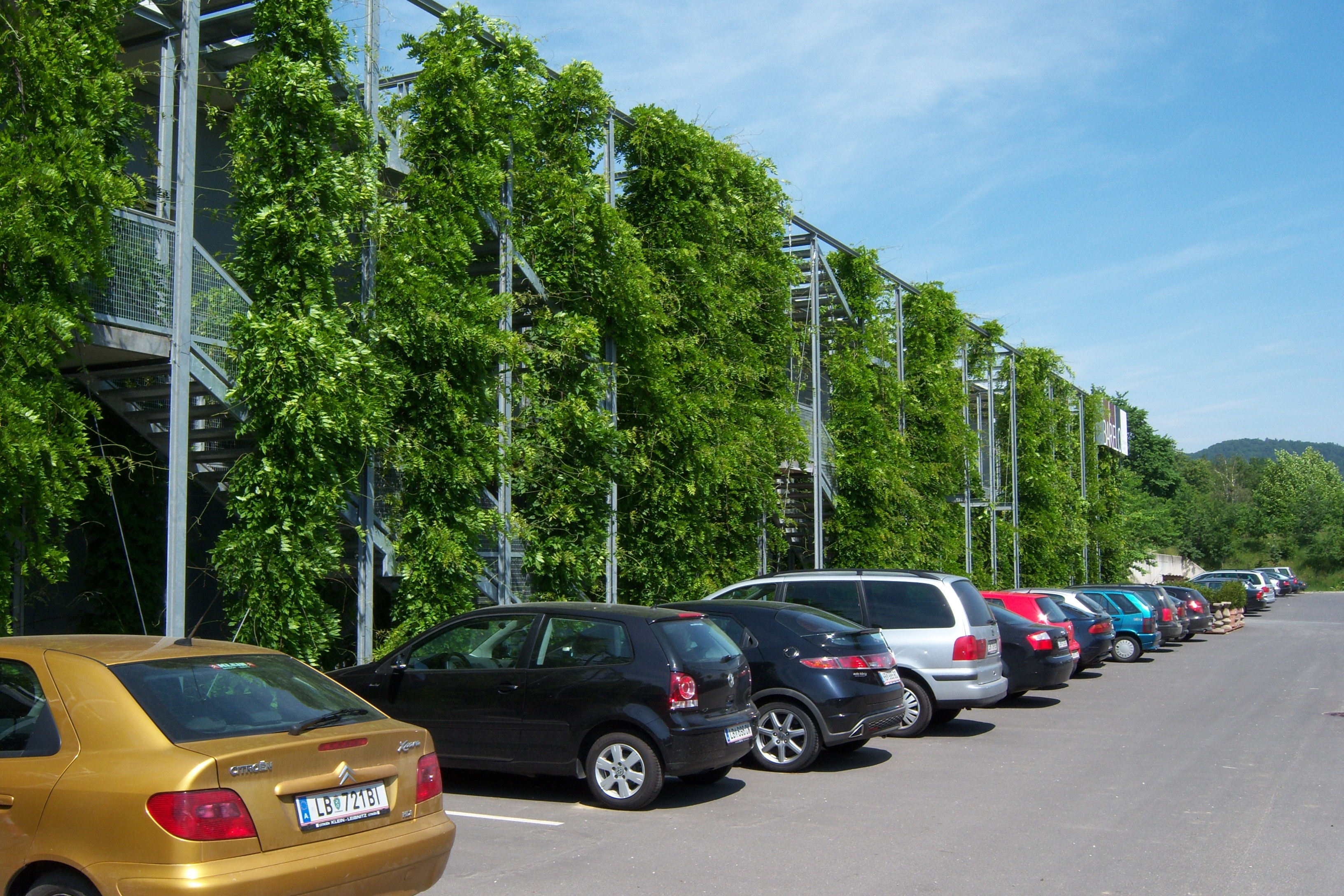 Where Are the Greenest Cities in Europe 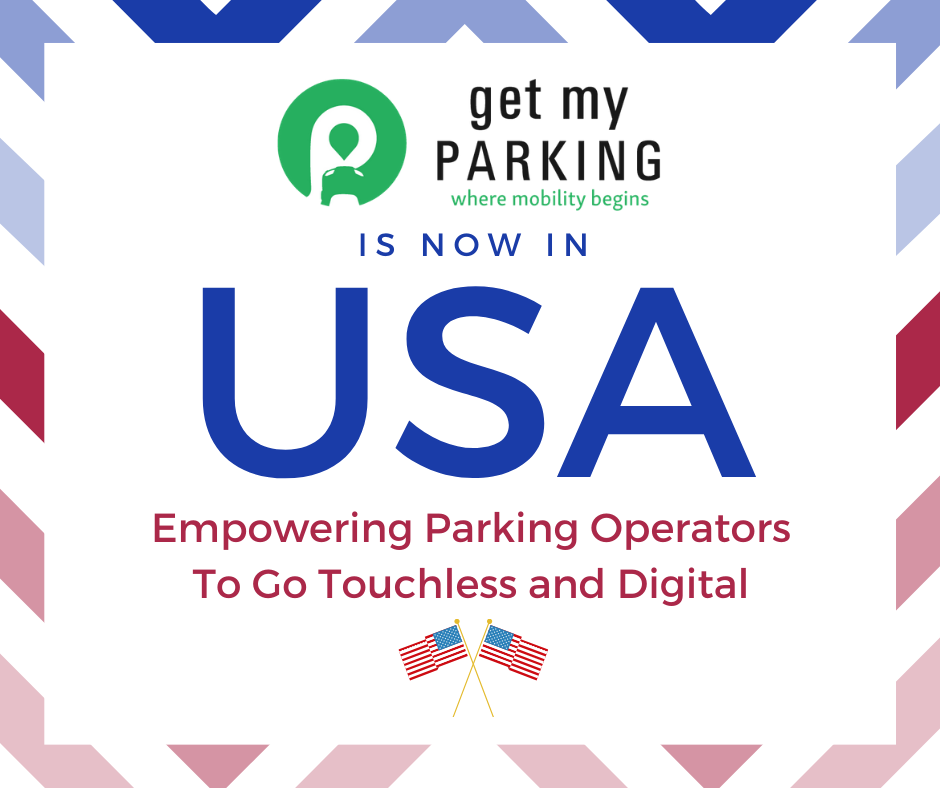 Get My Parking Announces Launch of the US Partnership