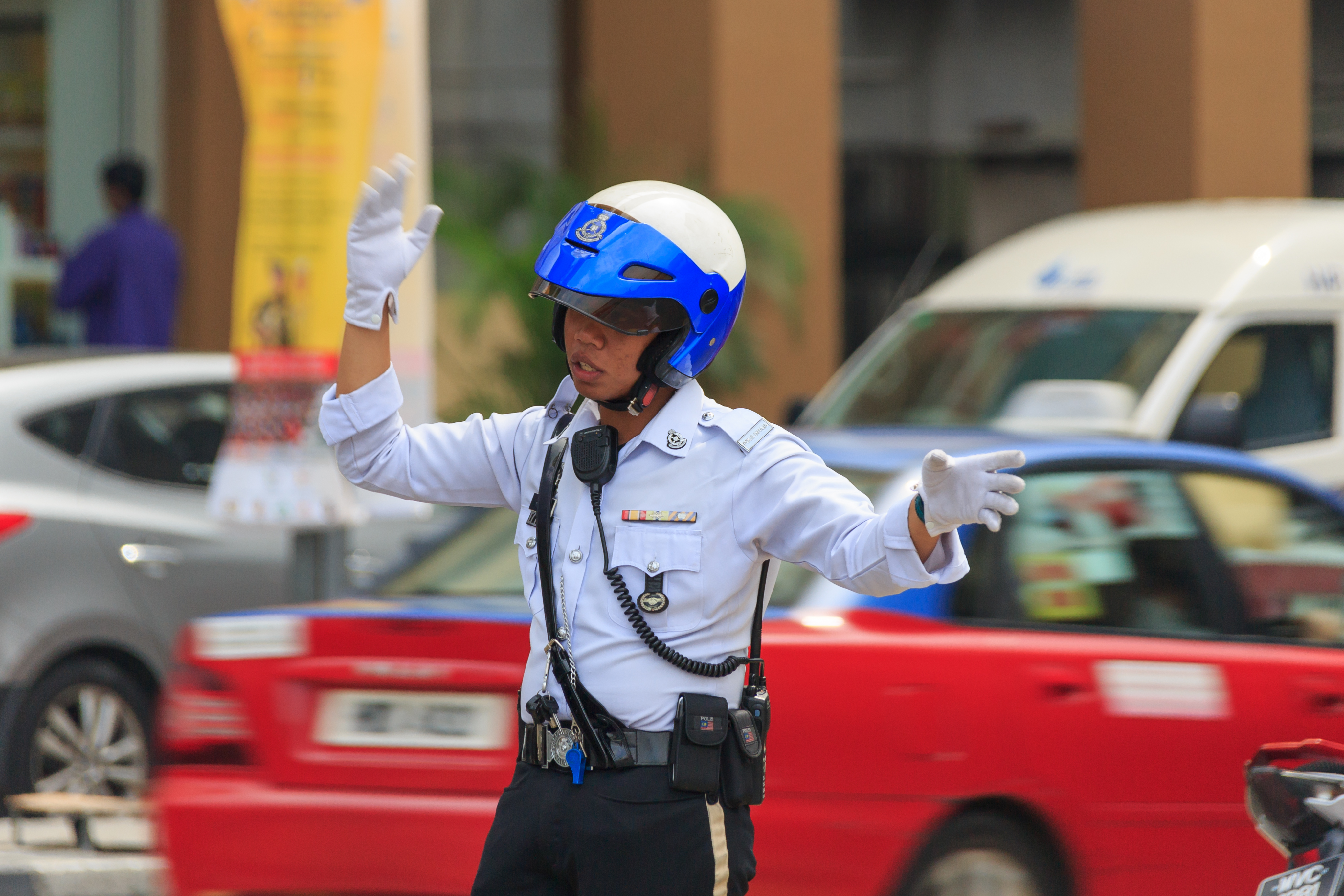 The urban transportation of Malaysia is moving at a quick pace in an attempt to meet the needs of the growing economy and population, but it simply cannot keep up with the ever-increasing demands of the citizens. The inefficiency in public transport services has added to the troubling issue of traffic congestion and parking issues in Kuala Lumpur.

The cultural hub of Malaysia, Kuala Lumpur is no guest to the effects of globalization. In recent years, it has witnessed rapid growth and urbanization. Once a quaint town with tin quarries and abundance of greenery, it has now fallen prey to rapid population growth. It has grown accustomed to the woes of rapid motorization as well, thus becoming one of the busiest cities in Southeast Asia.

The citizens of Kuala Lumpur are dealing with the brunt of traffic congestion in their daily lives. Just like any other country, the people of Kuala Lumpur too, prefer traveling in their own cars owing to the accompanying ease and convenience. This has led to a tremendous increase in the ownership of private cars.

A study conducted by BCG revealed that the people of Kuala Lumpur spend 53 minutes on average in heavy traffic jams every day. Becoming the fifth most traffic-congested place in all of southeast Asia, KLites spend a massive total of 13.4 days in traffic per year. This is not inclusive of the actual traveling time.

The desire for owning a car has increased tremendously. The study also revealed that a total of 83% of respondents wished for a private vehicle within the next five years. However, the respondents stated that their main priority was convenience and being on time. They were not opposed to carpooling or other common modes of transportation as long as these services met their needs. This marks the need to establish efficient public transportation services.

Findings from research conducted by Uber Malaysia reveal that every KL car owner spends 152 hours per year in search of a parking spot. This displays the grim truth of how rapid urbanization and overpopulation have taken a severe toll on the citizens of KL. Findings show families having cars in excess of its members. This trend has been on the rise, adding to the woes of congested roads and insufficient parking space.

The research further stated that by 2022, the peak congestion in Kuala Lumpur will likely be 4.5 times worse than its current state. This truly is a horrifying statement for all of the citizens. With the number of cars increasing, Uber Malaysia declared that there is a need for space 9 times as big as that of the Kuala Lumpur City Centre (KLCC). The KLCC is approximately a 100-acre plot and the need for a 900-acre space merely for parking must open our eyes to the grizzly truth of parking issues in Kuala Lumpur.

The above statistics show us the number of cars that need to be accommodated, which is truly chilling. One cannot even imagine the setback that KL will go through during times of rain or in the event of a small accident.  People staying at greater KL  are forced to wake up by 6 am just to beat the traffic and get to their offices. If they don’t follow this routine, they may end up wasting work hours stuck in traffic. This has even lead to the wastage of their precious time while commuting back from office to their homes, which could be utilized in spending time with their loved ones.

In an attempt to curb these issues, the government has set up a structured plan that should be in place by 2020. It is based on building an efficient and equitable city structure that allows its citizens’ equal access to all areas. It has worked on issues like the insufficiency of public transport modal share and meeting the travel demands of the inhabitants. It even discusses methods to implement better traffic management and provide efficiency in public transports.

It further goes on to address car parking related problems and the need for better road infrastructure. Apart from this, some startups have come up with smart parking in KL to make the lives of the people easier. It helps them access real-time information about the availability of parking spaces around their destination. This helps save valuable time spent circling around in a desperate attempt to find a parking space.

All things considered, KL has taken a major hit from the effects of urbanization. Implementing smart parking solutions will pave the way for creating a sustainable, liveable city.