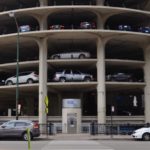 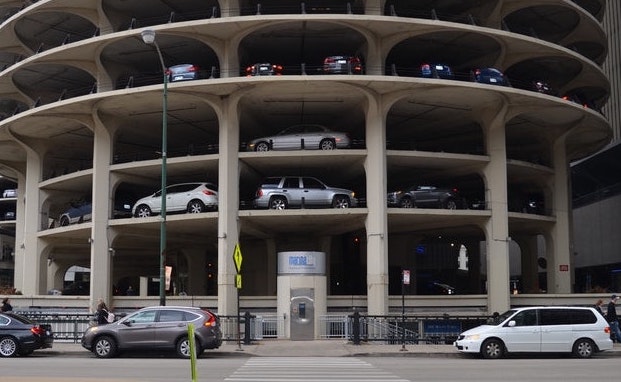 Automated parking is gaining popularity owing to its many benefits related to cost, space, safety, and environmental impact. Despite this, some myths persist. Let’s take a look some myths about automated parking.

Reality: Many people believe that automated parking is a new development in technology and can thus be unreliable and risky. Although automated parking features the latest technology, the concept has been around since the early 20th century. It is a highly developed parking system that is used all over the world. In fact, the first mechanical parking garage was built as early as 1905 in Paris. By 2012, Japan alone had a record number of 1.6 million automated parking spaces.

Reality: Another myth about automated parking is that it’s an unreliable technology. A look at its prevalence and performance in countries like China, Korea, India, however, points to the opposite. If automated parking systems were unreliable, their use around the world wouldn’t see a steady increase with time. The famous AutoStadt in Germany has used this system for over 20 years now!

Reality: Automated parking systems are completely safe – they are, in essence, elevators and conveyor systems. Questioning their reliability is akin to questioning that of an elevator, a device whose malfunctioning is extremely rare. In fact, automated garages are safer than traditional garages. Since the system transports vehicles without any human access to the storage areas, the possibility of accidental damages or theft is nil.

Reality: It is a common belief that groundbreaking technologies are quite expensive. This is not the actual case. In fact, automated parking garages can save a lot of money both in the long and short term. The requirement of less land, less construction, less underground excavation, less energy and power, less maintenance and less human management makes automated garages a very economical option.  In fact, the opportunity cost of not switching to an automated parking system is higher than that of building one.

Smart cities around the world are adopting automated parking systems with speed. It isn’t hard to see why – automated parking brings a host of benefits with it. The technology is here to stay and will only see its demand rise in the future.