Why Autonomous Cars Could Save Acres of Space3 min read 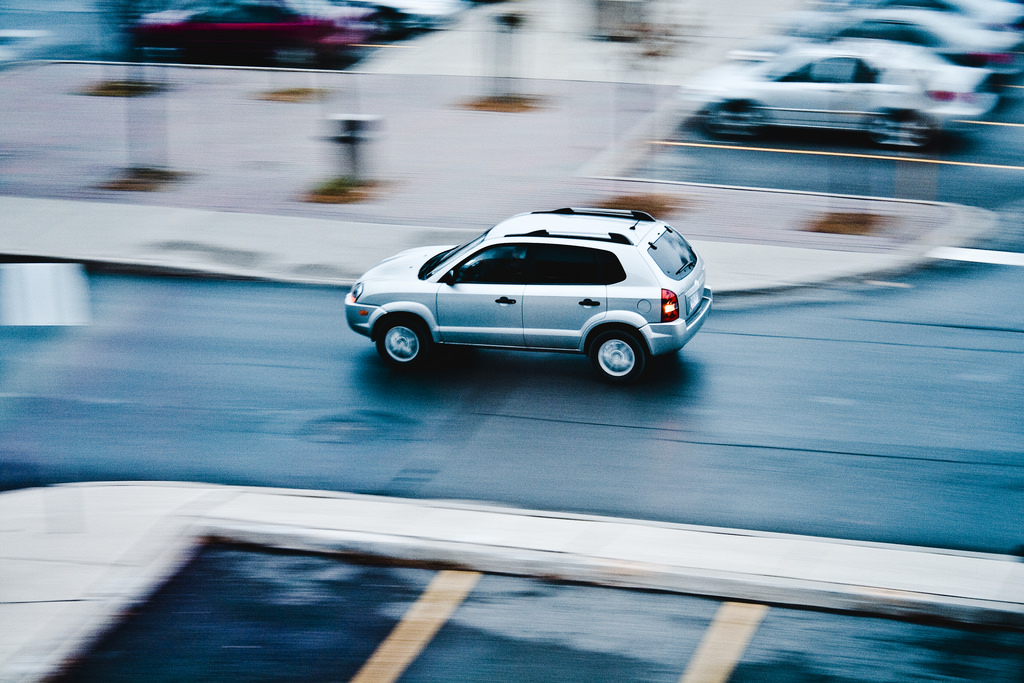 Why Autonomous Cars Could Save Acres of Space3 min read

What if parking your car in a designated parking space, will not be your responsibility anymore? All you have to do is sit in your autonomous car while it drives itself and then, get down at your destination while it parks itself too. This would surely save your time and effort.

In a fast-paced world like today, time is valuable and even a minute saved is precious. A person loses almost twenty minutes per drive looking for a parking spot in the city. Autonomous cars help save time and effort as the time spent on driving around looking for a parking space to park the vehicle can now be omitted. Instead, the person has to just seat himself in the car and step out at the destination. The self-driving car takes care of the parking on its own.

Cities across the world face a shortage of space due to their continued expansion and growth. Urbanization is desirable and on the rise which leaves us with just one choice. That is, to keep pace with the growing demand for land and ensure optimal and efficient use of existing land.

Most cities today are plagued with parking woes as the growth of cities has resulted in an increase in the number of vehicles on the road. All vehicles plying on the road need a place to park thus, increasing the demand for parking spaces as well.

A boon for space-deficient metropolises?

Autonomous cars are slowly taking the market by storm by transforming the act of driving the city. The greatest benefit is that the user no longer has to find a parking space which spells convenience for the user. They demand less space and are a big help in overcoming the challenges that rapid urbanization poses.

Autonomous cars can park themselves in the designated parking space. This means that there is no instance of opening the door of the car for the driver to step out in the parking lot. The driver can step out of the car beforehand as soon as the destination arrives. Thus, the space between the cars in the parking lots can be reduced and more cars can be crammed into the available space.

That’s not all! Autonomous cars, if parked in the form of grids, can have even lesser space between them. When a particular car needs to exit, the cars around it can be moved by a mere signal. The grid system works because the cars being parked outside move inwards when the cars are parked inside the exit. Thus, the grids can accommodate more vehicles.

In cities today where every inch of space is important, autonomous cars provide the perfect solution to the problem of congestion. Not only do they require less space but would also result in optimum utilization of available space.