When it comes to parallel parking, the possibility of denting your car by backing up a little too far is a real possibility for many. Especially on an unfamiliar vehicle, it’s hard to determine the space around it and know where the front and rear bumpers are, resulting in a lot of back-and-forth maneuver. With the parking sensor, this common parking problem is pretty much solved. Let’s find out how parking sensors work? 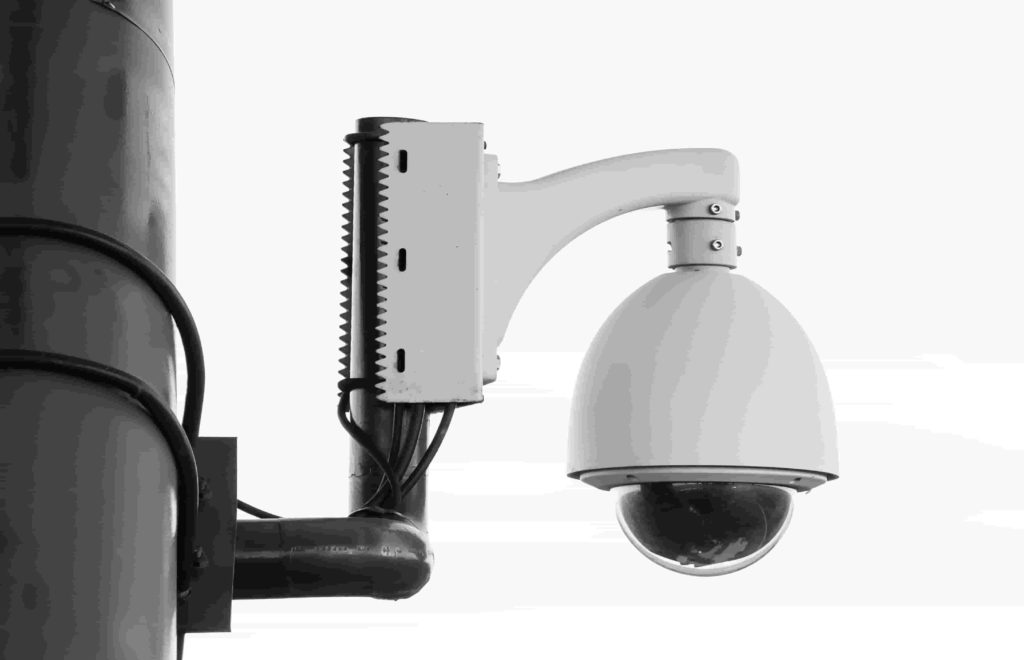 What are parking sensors?

Typically installed on the bumper of a car, parking sensors assist the driver in detecting nearby objects while parking. They emit a beep, indicating proximity to an external object. Today, some systems come with a digital graphic that shows which part of the car is closest to the object, allowing for safer maneuvering.

Let’s understand the science behind them.

Ultrasonic sensors are the most widely used parking sensors owing to their affordability and the fact that they have been around since the 1970s. Typically located in the front and rear bumper of the vehicle, they measure its distance from nearby objects with the help of ultrasonic proximity detectors. Much like the echolocation used by bats, they sensors emit ultrasonic waves, inaudible to humans, that reflect off of another object. With the help of a control unit, the return interval of each reflected signal is measured and subsequently, the object distances are calculated. A processor then sounds a beep that progressively grows faster as the object draws closer.

While ultrasonic systems help prevent mishaps, they do have certain flaws. Being completely reliant on the reflection of sound waves, they tend to miss objects that are too small to reflect sound. This is mostly the case with narrow poles or objects that are pointy and facing the vehicle directly. Objects that tend to dampen sound like insulation materials inside unfinished walls can also cause issues with these systems. Ultrasonic sensors also require holes to be drilled inside vehicles which most owners aren’t comfortable with.

Electromagnetic parking sensors are relatively new, first appearing in the 1990s. However, when it comes to functionality, they are the superior alternative as they are better able to detect a moving object in the vehicle’s path. They don’t actively measure the distance of the objects from the vehicle but work by creating an invisible electromagnetic field around the vehicle’s bumper. When an object enters this field, it is detected by the sensor, triggering a warning sound.

They do not require any holes to be drilled in the vehicle and are mounted on the inside of the vehicle, thus preserving the elegant ‘factory look’ of the vehicle. They typically come equipped with a camera.

How Do Parking Sensors Work?

Parking sensors come into action when the vehicle is being parked, helping detect objects ahead and behind the vehicle. Integrated with the computer system of the vehicle, they relay information to it. The system then provides audible alerts (which is traditionally a beeping sound) if an object is detected. The frequency of the beeps increases as the vehicle draws closer to an object. High-toned, continuous beeps indicate objects are detected near the front bumper. Low-toned beeps indicate objects are detected near the rear bumper.

With shrinking parking spaces, parking sensors are finding an even greater use. While the parking sensor will help you safely park your vehicle, it won’t park for you. The future of smart parking seems to be automation. Self-driving or Autonomous cars are closer to being a reality than ever before. With companies like Google, Tesla and Intel having dedicated programs to develop autonomous cars it’s only a matter of time before we can permanently take our hands off the wheel and let the cars park for us.