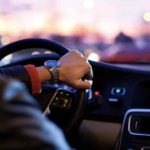 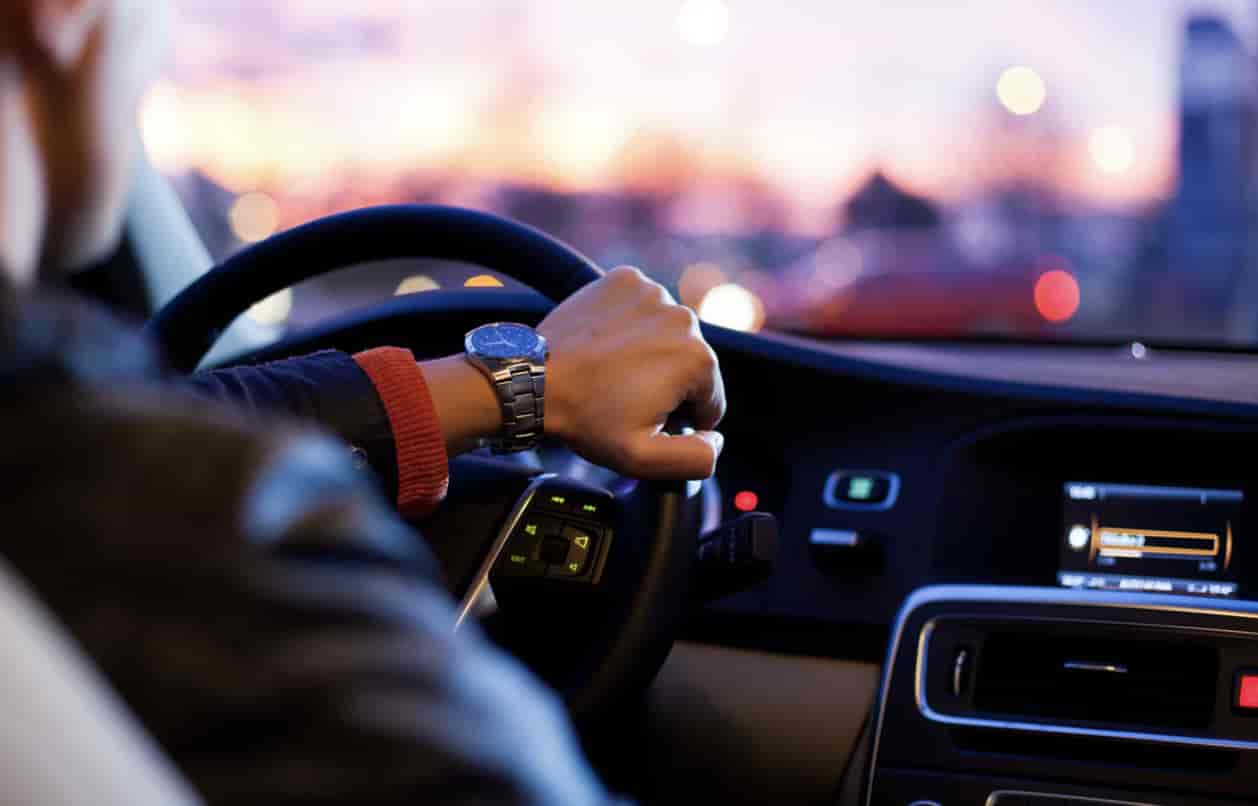 While the cars of the future will know how to park and drive themselves, technology is already offering motorists and parking management companies a flurry of innovations. Here’s a lowdown on some modern car parking technologies that are poised to transform the way we park. 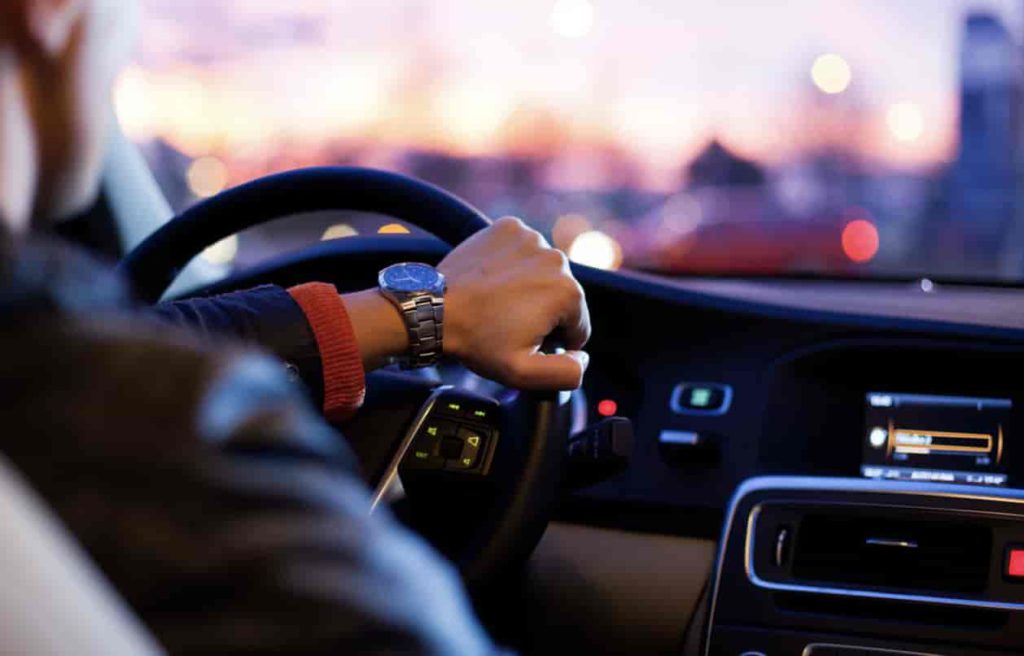 Many cars today come equipped with an ultrasonic technology called sensors installed in their bumpers. The Toyota Prius, released in 2003, was the first mainstream car to feature them. These sensors detect proximity with objects like other cars or obstacles on the path, alerting the driver of oncoming vehicles.

Some sensors are highly advanced and can even apply brakes when they detect an impending collision. The driver is warned by a beeping sound that grows louder as the distance between the car and the object increases. In most systems, the infotainment screen also displays a graphic and warning signs of the nearing distance.

Reverse cameras are a natural complement to the sensor. Placed above the rear number plate, they provide a wide-angle view of the area behind the car on the infotainment screen. They also offer markings and guidelines on the video screen to assist with parking.

Most premium models come equipped with a 360-degree camera, almost an upgrade on the reverse camera. Positioned all around the car, these cameras provide a comprehensive bird’s eye view of the surroundings and offer additional ease and safety during parking. The driver can switch between the cameras to see what the rear view and how far from the kerb the car is.

Over time, cars have become capable of identifying road markings, thus kicking in the Active Parking Tech feature. This feature can detect a suitable parking place and inform the driver. A basic version of the system can steer the car on its own while the driver controls the accelerator, brake, and clutch. It can also make the car stop if there is a chance of collision ahead.

Once the Active Parking system is activated, the sensors start detecting road activity and the objects. The driver can then choose between perpendicular and parallel parking. It is also possible to regain control of the car midway by getting hold of the steering wheel and canceling the command. Since this system is computer driven, it requires an electric power steering system in the vehicle.

Remote Parking tech does away with the notion that a driver needs to be seated in the car to park it. Today, you can use a smartphone app to align the car in a space, alight and tap a key to get the car moving. Another tap on the key makes the car stop moving.  This one of the modern car parking technologies is advanced enough to make the car cover a considerable distance from the garage to a front porch on its own at the hit of a button.

Recent rollouts like the BMW i3 can switch gears on its own and park itself completely autonomously. Tesla cars have an autopilot feature, which can drive and park themselves with no assistance from the drivers. Others like Ford and Volvo plan to introduce fully autonomous vehicles on the road by 2021.

Drivers in the future will not just command their cars to park themselves, but also summon them to a specific location to pick them up. With that perspective, the future of the automobile industry is certainly tethered to innovations targeting full autonomy and increased use of electric vehicles.