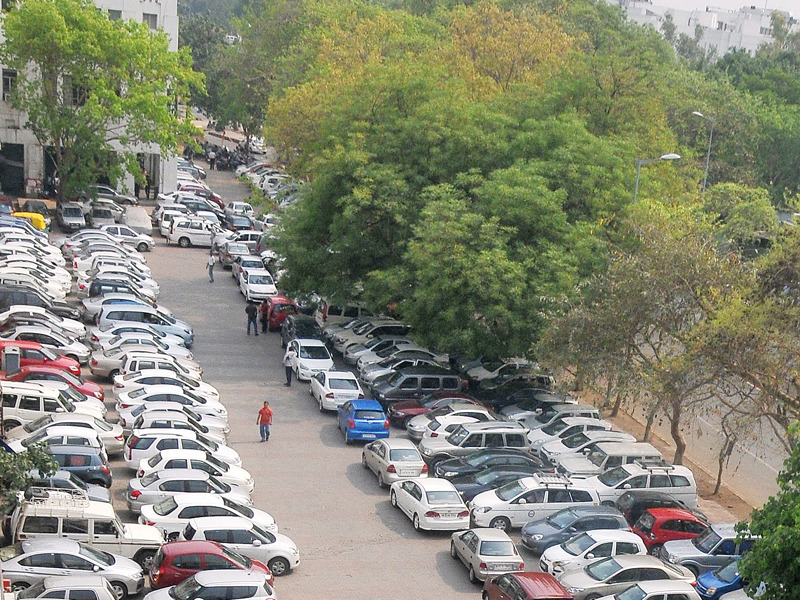 A data report on the effect of the temporary policy change:

Recently, the pollution levels in Delhi crossed a severe level and people in the city saw a thick blanket of haze and reduced visibility due to heavy smog. Nearly 24 million people live in the Delhi NCR region and as per reports breathing Delhi air is worse than inhaling two packs of cigarettes a day.

Parking policy plays an important role in influencing vehicle usage and hence pollution created by the same. A lot has been said about the recent parking price hike in media but there are no real data points to back up the arguments. The fact that we provide parking technology across Delhi NCR gives us rich data set to track patterns and the impact of any parking policy.

Our data analytics team has researched all real-time transaction data across 300 parking locations in Delhi for the duration of the price hike. We have compiled a brief report with some interesting statistics for the same, based on the data collected from our dashboard to clearly bring forward the actual scenario.

Going back a few days, the festive period of Diwali led to an increase in vehicular movement across parking lots in Delhi. As shown below: 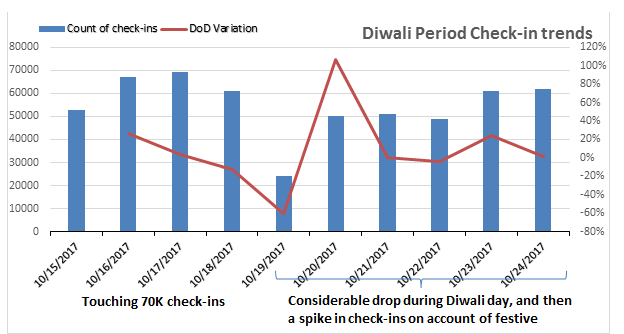 Towards the end of Diwali, the air quality over the national capital worsened. Delhi being enveloped by smog and pollution, the doctors advised people to stay indoors, schools staying shut.

As an emergency action, EPCA (Environment Pollution Control and Prevention Authority), directed SDMC, NDMC, and EDMC to hike the parking lot charges to four times from November 9, following the order by the Lt. Governor.

The South Delhi Municipal Corporation (SDMC) administers several upscale markets, including Khan Market, Sarojini Nagar Market, Central Market, and the North and East Delhi Municipal Corporations (NDMC and EDMC) runs 104 and over 40 parking lots respectively. An average shopper, who had to pay Rs80 for parking for 4 hours, now had to pay Rs320. This action was taken in order to discourage people from using more private cars, one of the major factors for environmental pollution.

The table and the chart below show the trend in check-ins for the 17 days of November that saw a considerable drop in the number of vehicles coming in at parking lots across the city. 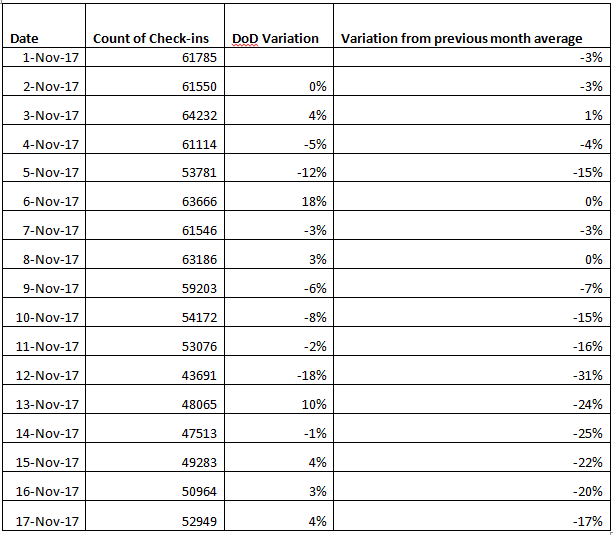 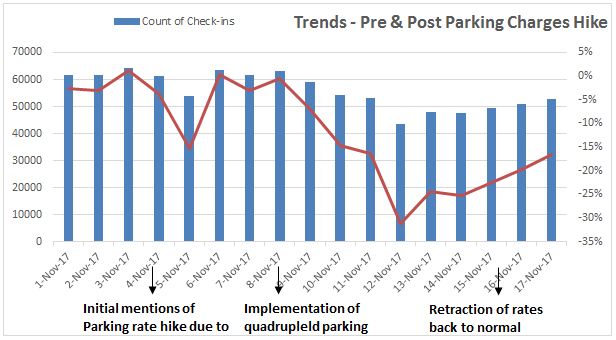 The Initial mentions around the hike in parking rates led to a marginal decline in the occupancy of parking lots. With the order coming up on November 9, the chart shows a declining trend in check-ins for the subsequent week, with a drop of more than 30% as compared to the daily average of 63500 for the previous month.

The smoke and dust situation only shows us what is eventually going to happen in the future. A short-term view to counter immediate problems should be a welcome step however, it ends up becoming a burden on daily commuters.

As a smart parking company, we have been working to better the parking situation in Delhi. We feel that instead of reactive measures like the hike in parking rates should be refrained and instead more effective methods, based on technology, should be used to deal with the problem. Some other measures that could provide long-term effects are 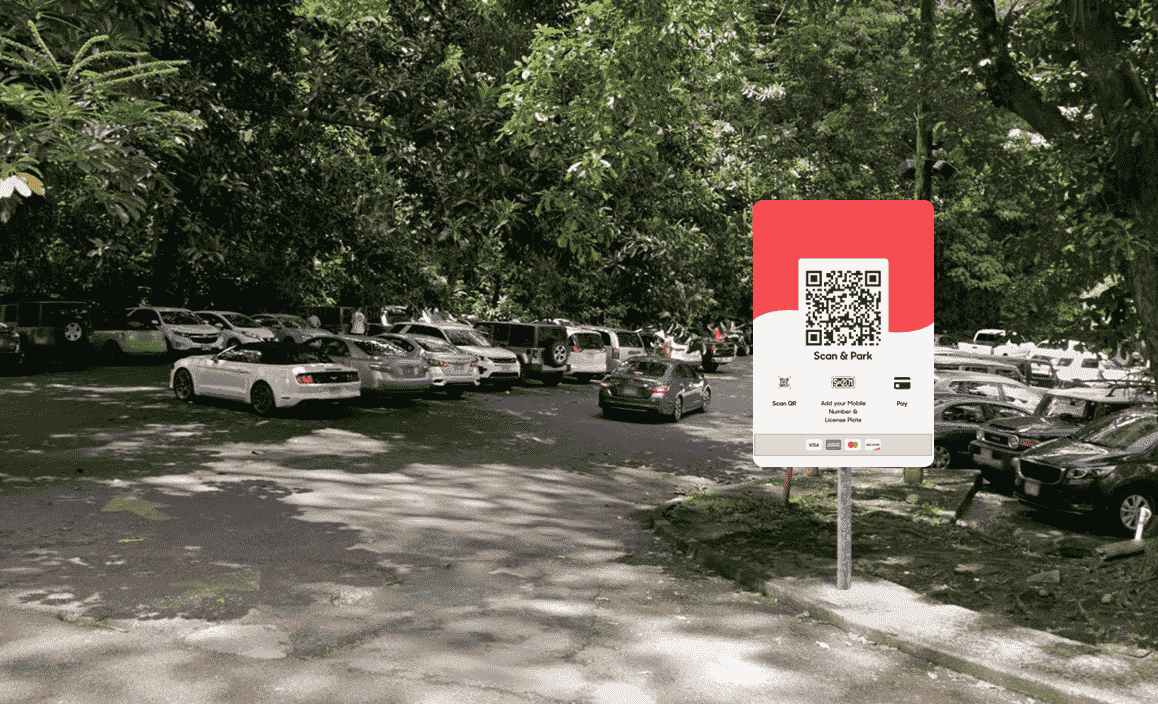 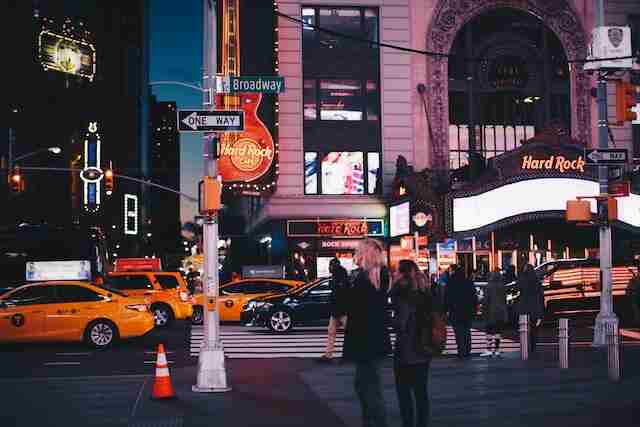