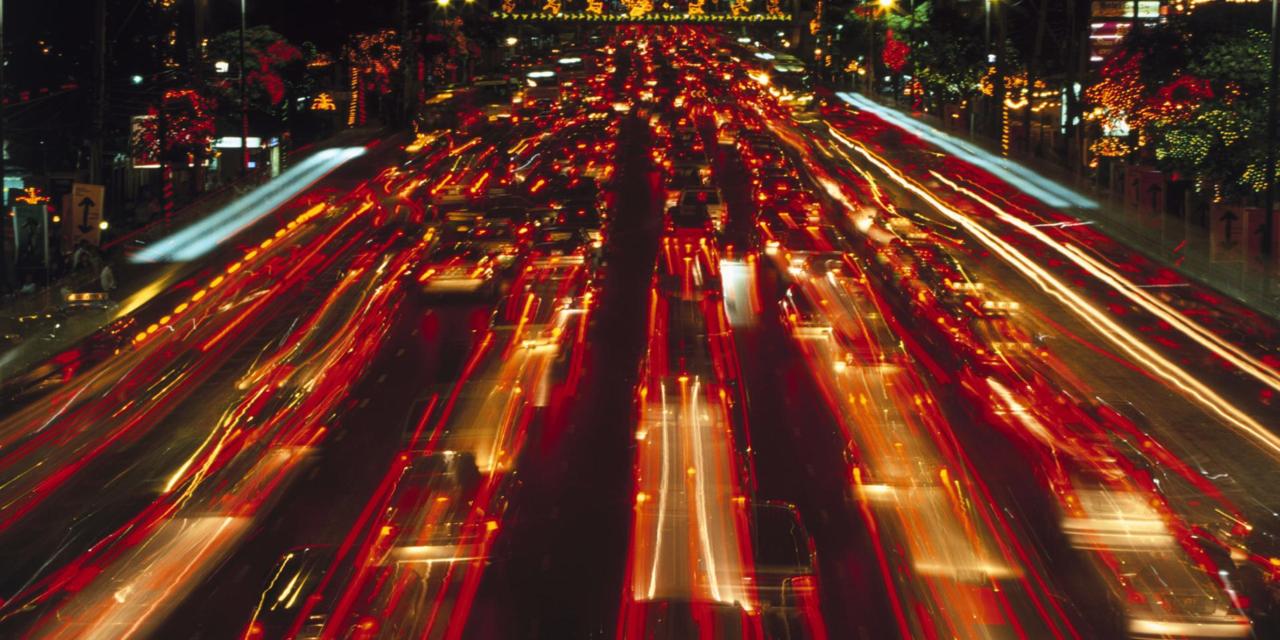 One of the most common and irritating problems any urban citizen faces in our country is getting caught in traffic jams. The daily commuting on the roads is becoming longer and more grueling day by day, depicting the failure of public transportation infrastructure to keep pace with the growing developing activities in the cities. According to a report made by IBM’s global Commuter Pain study in 2013, our own capital, New Delhi is among the top 10 cities in the world having the worst traffic jams.

No doubt, traffic congestion is resulting in unnecessary delays and reduction in speed. It has resulted in a non-productive activity for most people as when they get stuck in traffic jams. Here, the irony is that everyone is in a hurry but nobody reaches on time.

Not only this, the delay makes the mental stature of the motorists switch to its worse side which sometimes leads to the aggressive or angry behavior exhibited by a driver causing road rage.

Traffic congestion has also led to an increase in the number of accidents on the roads. In fact, Delhi has the highest accident rate in India and the third-highest in the world. The high rate of road traffic fatalities has made traveling and driving very unsafe in Delhi. 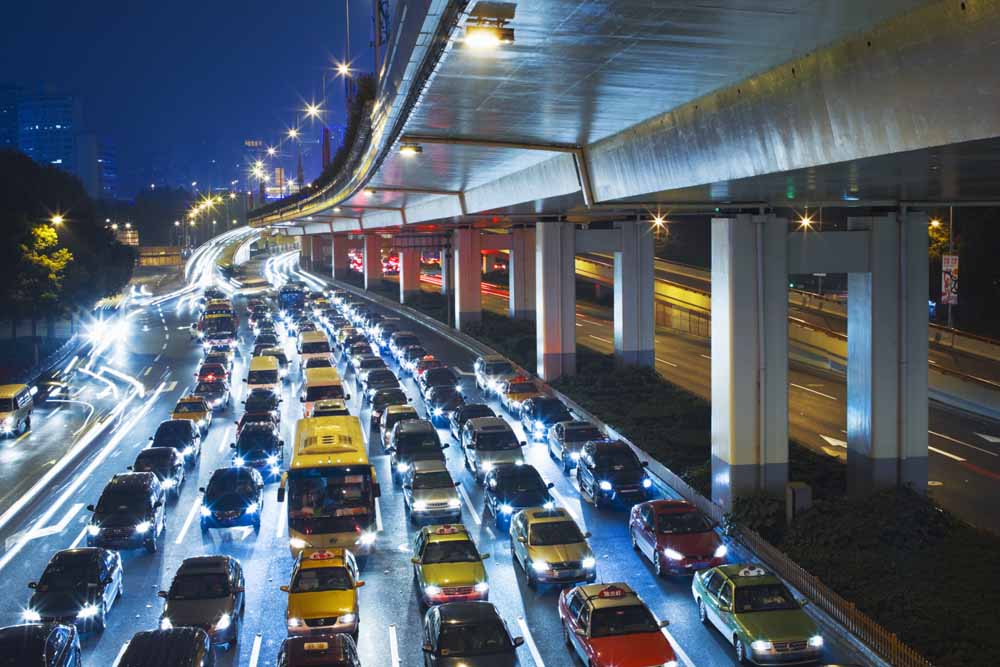 Traffic rules, red lights, lane driving are not followed which are both the causes and effects of traffic congestion in Delhi. Even the most accurate mobility, location-based apps are unable to forecast travel time accurately. On a daily basis, tons of fuel are wasted, owing to the ever-increasing traffic scenes.

The pollution levels are swelled up and there seems to be no going back. Air pollution is at the top of the list, followed by noise pollution, which is multiplying day by day. Last but not least; blocked traffic also interferes with the passage of emergency vehicles.

Seeing this prevailing situation, we all keep praying for a miracle to happen. Luckily, we now have the technology to make our cities more liveable and less congested. But reducing our dependence on cars requires a cultural shift as much as a technological one. For decades, cars have been seen as a status symbol. Now attitudes are starting to change, with many Indians rethinking car-ownership and much more simply dropping the idea of buying a second car. 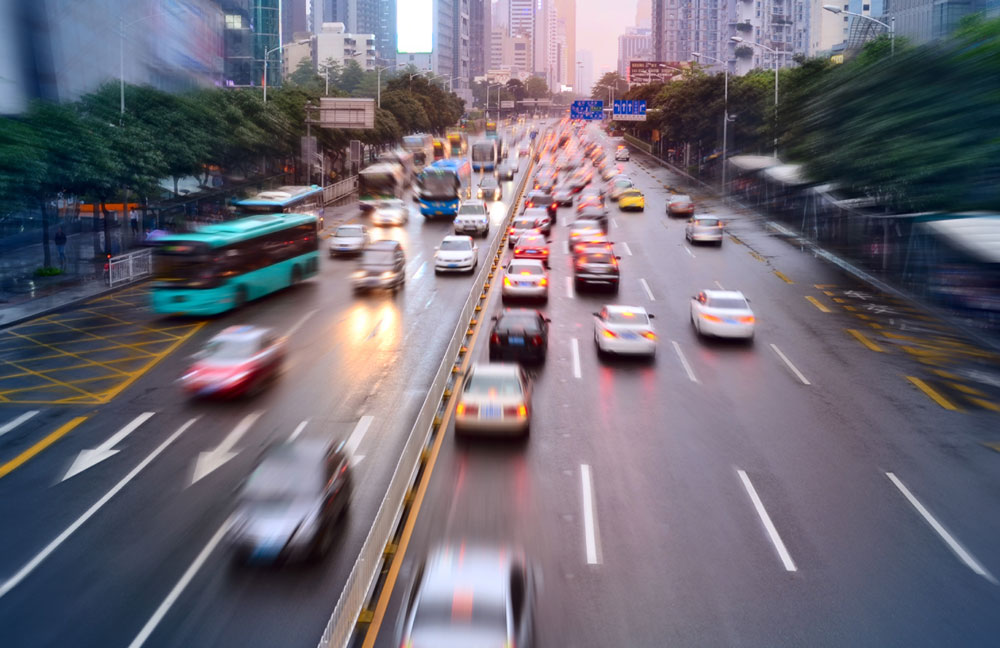 As cities in India consider ways to cut congestion, they should investigate laws that would help eradicate it. We don’t have to wait a decade to create the cities of the future.

Some ways to reduce traffic congestion with smart city technology can be:

Traffic signals are getting smarter through V2I(vehicle to infrastructure) technology. By getting a better idea of traffic flow and how long a vehicle idles at stoplights, the city can better modify traffic signal timing with the changes in traffic throughout the day.

Smart parking is one of the best ways to reduce traffic congestion. The real-time parking space map has helped expand apps that help users in avoiding traffic jams, navigating subway delays and tracking buses as well. Users enter the address of a spot that they are about to leave, other users nearby will see that spot on the app if they search the area. 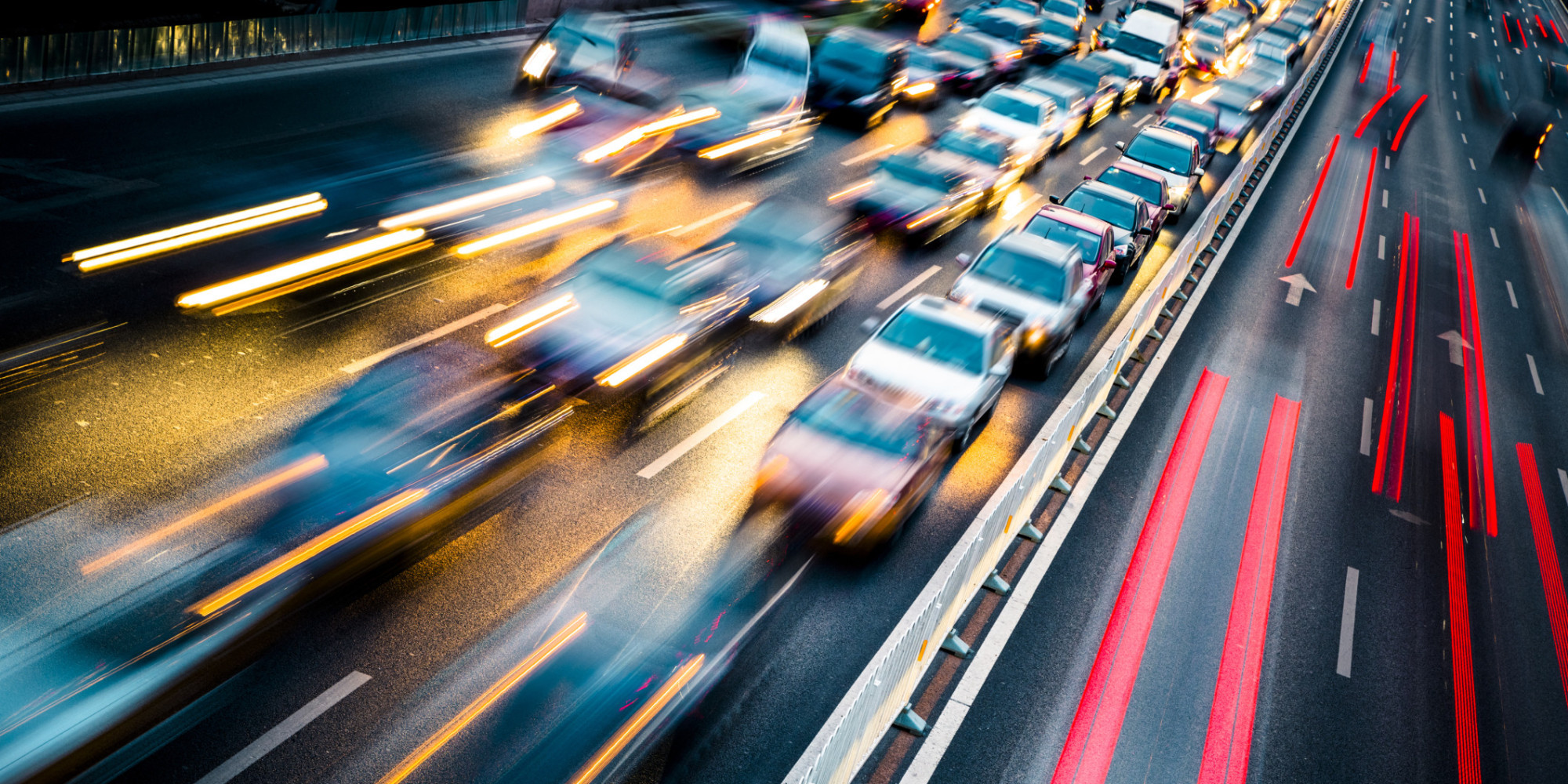 Adaptive traffic signals are one piece to some smart corridors. Smart corridors can address traffic-congested roads as well as hazardous areas, such as one major highway used heavily for freight transportation in addition to regular passenger cars.

Autonomous vehicles are likely to reduce congestion with fewer accidents and driver-caused traffic. It would eliminate human error that causes issues like “phantom traffic,” which is caused by the ripple effect of a driver braking in the middle of a freeway.

The real-time traffic feedback, not just for where exactly the streetcar is at all times but also the traffic around the downtown area, that show available parking spaces, etc. will affect the use of public transit. Real-time traffic feedback also makes concepts like “congestion pricing” a little easier to sell to consumers who’re used to using roads for free.

Whether or not car-sharing and ride-hailing apps actually alleviate congestion, they provide alternative options. City planners and those in the public transit industry see it as an issue of connectivity — making it easy to grab a car through a private company’s app to head to a public transit station.

With progressive regulations and the technology already in our pockets, we can build mobility alternatives for smart cities of today to reduce traffic on the roads.