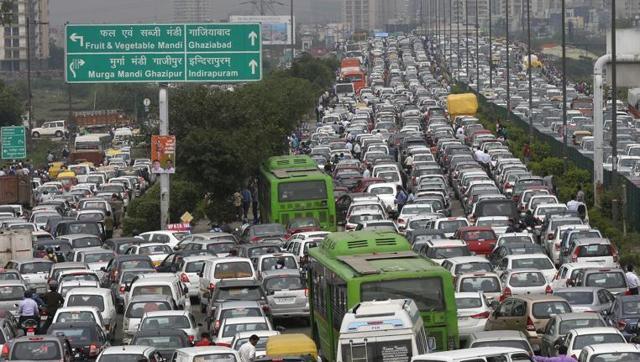 Transportation is an enormous issue for cities in regards to commerce, environmental impact, and quality of life. Within transportation, parking is an issue that affects everyone – from drivers to merchants, to city governments. Both transportation and parking are quickly gaining traction as key priorities for cities as metropolitan area populations continue to increase and cities examine how to leverage technology to make their communities more livable.

Smart parking improves the way people commute by transforming parking, a universal challenge that’s seen little innovation in decades. On an average, 30% of the traffic slowdown is usually caused by parking difficulties taking around 20-25 minutes on average per person to find a parking space in central business districts of metropolitan cities.

Like several new mobility startups, Get My Parking is helping cities utilize digital parking technology to realize the benefits of efficient transportation, including reduced traffic and emissions, more vibrant local economies, and better quality of life for citizens. Exhaust emissions are life-threatening and Indian cities repeatedly rank high in most polluted cities. 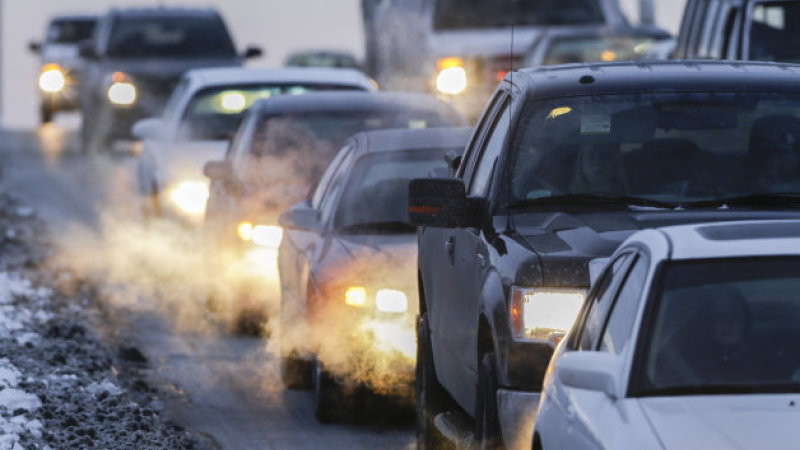 According to the reports presented in The Millennium Development Goals 2015, Global emissions of carbon dioxide have increased by over 50 percent since 1990. It seemed far-fetched 20 years ago, but now it is clear that the air we breathe has an impact on life expectancy. Air pollution alone does not kill you but currently, around 200,000 people are having their health affected.

Added to this, the parking unavailability causes congestion on roads, in turn adding up to the global harm. Researchers find out that of the total CO2 emissions, 30% are caused due to traffic congestion caused during parking searches by people. This puts forward the need of the hour to run down these statistics. As estimated, if digital parking technology comes into play, on average 15-20% of these carbon emissions would be brought down.

The Government of India is also alarmed by the present scenario of increasing pollution levels. According to the World Health Organization (WHO), India’s capital, with 18 million residents, has the world’s most polluted air with six times the amount of small particulate matter (pm2.5) than what is considered safe. The air’s hazardous amount of pm2.5 can reach deep into the lungs and enter the blood, causing serious long-term health effect, with the WHO warning India has the world’s highest death rate from chronic respiratory diseases. India, home to 13 of the world’s top 20 polluted cities, is also the third largest emitter of greenhouse gases behind the United States and China. In Delhi, the air pollution is majorly due to vehicle traffic including cargo trucks running on low-grade diesel etc.

With global concerns towards sustainable development, it marks the need to get measures such as Smart Parking into action which is proving to reduce traffic congestion, improve air quality, and promote the use of other transportation methods, enabling urban areas to become more livable, cleaner, and more efficient. By providing drivers with real-time parking availability, it would help drivers to quickly and easily find an open parking space based on location, time limit, and also the price rates as well.

Pollution in the City