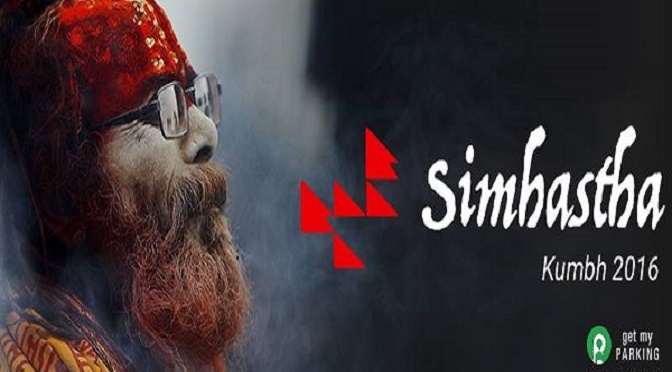 For the month of May, 2016 if Ujjain, a developing city of India, had to be declared as an independent nation, it would have been the 23rd most populous country in the World. When over 60 million people travel and gather at one place, one must admire the power of belief. The belief which beckons the most diverse set of people to come together and bathe in a shared tradition and ritual. The belief in the poetic mythology and god-fearing magic. Not very different to the belief that today’s youth has in technology which works like magic. But when you have an ocean of human populace assembled around a river front, this belief needs to transcend into the infrastructure which holds the city and this epic gathering together.  The infrastructure which has to be smart and flexible enough to withstand the unpredictable surge of incoming crowd. And so was the infrastructure at Ujjain this Kumbh Mela – smart, agile, and powered by belief in technology which worked like magic. 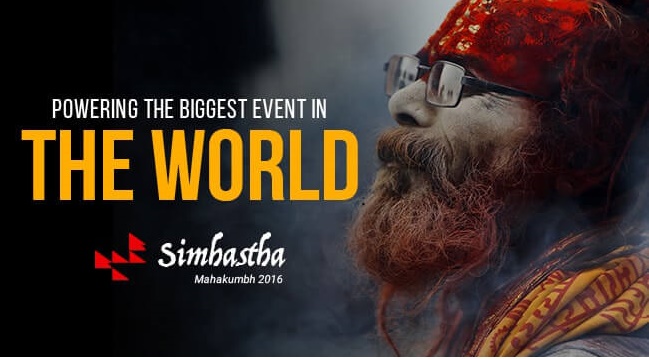 We were the official smart parking partner and our mission was to plan and execute parking for 5 million vehicles ferrying 60 million devotees over 30 days of boiling hot summer. Too tough? Pooh! Easy peasy.
We began on a white canvass to design the parking implementation from scratch. The government authorities had allotted us dedicated 400 hectares of parking land divided over 11 parking lots and we had to take it from there. Our partners Dewas Transport looked after the manpower and infrastructure while we did the architecture, technology, monitoring and data analytics.
We had deployed 400 cloud-based mobile ticketing systems which worked 24×7 for those 30 days without any downtime. There were 20 LCD TVs installed in public places with kiosks for advance booking & getting help regarding parking. There were also 6 huge 12*12 feet LED display boards on highway sides at the entrance of Ujjain which gave live feed of parking availability with a map so that every incoming vehicle in the city knows where they should park. And one of the best things? Anyone from around the world could book and pay online for parking from our Get My Parking app & website. 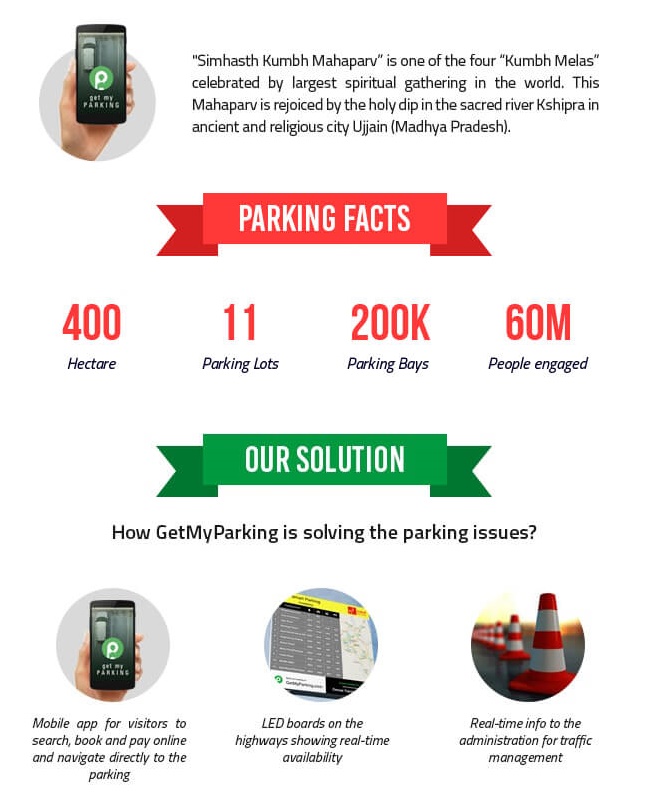 And how did it go, you wonder?
“Very good service, thanks for realtime navigation and convenient mobile booking. I really loved how your team helped me” – Nitin Shah, who booked his parking from Baroda.
In fact, the entire smart parking initiative worked so smoothly that we got the highest appreciation a startup taking its baby steps could hope for . . a tweet by the Prime Minister himself! 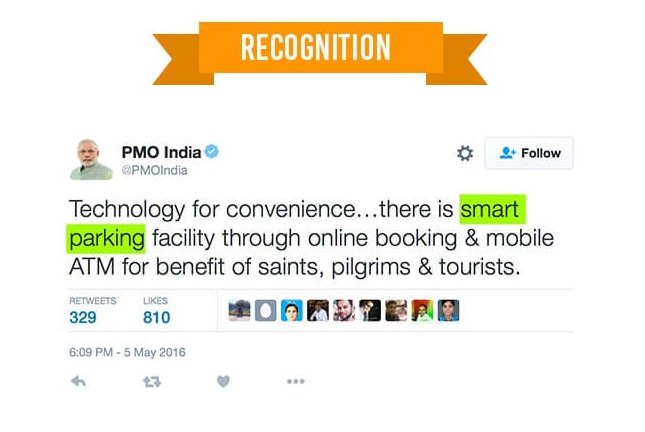 From an experiment of one digitised parking lot to empowering the world’s largest parking in just one year… that’s the power of Get My Parking team and technology. That’s magic. 🙂 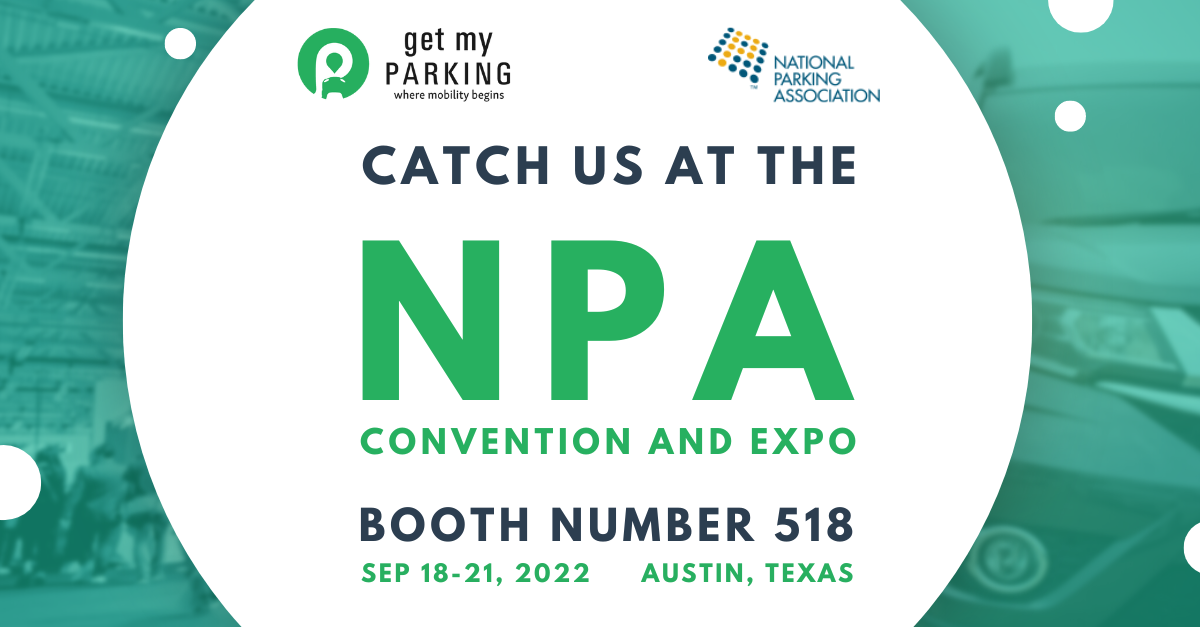 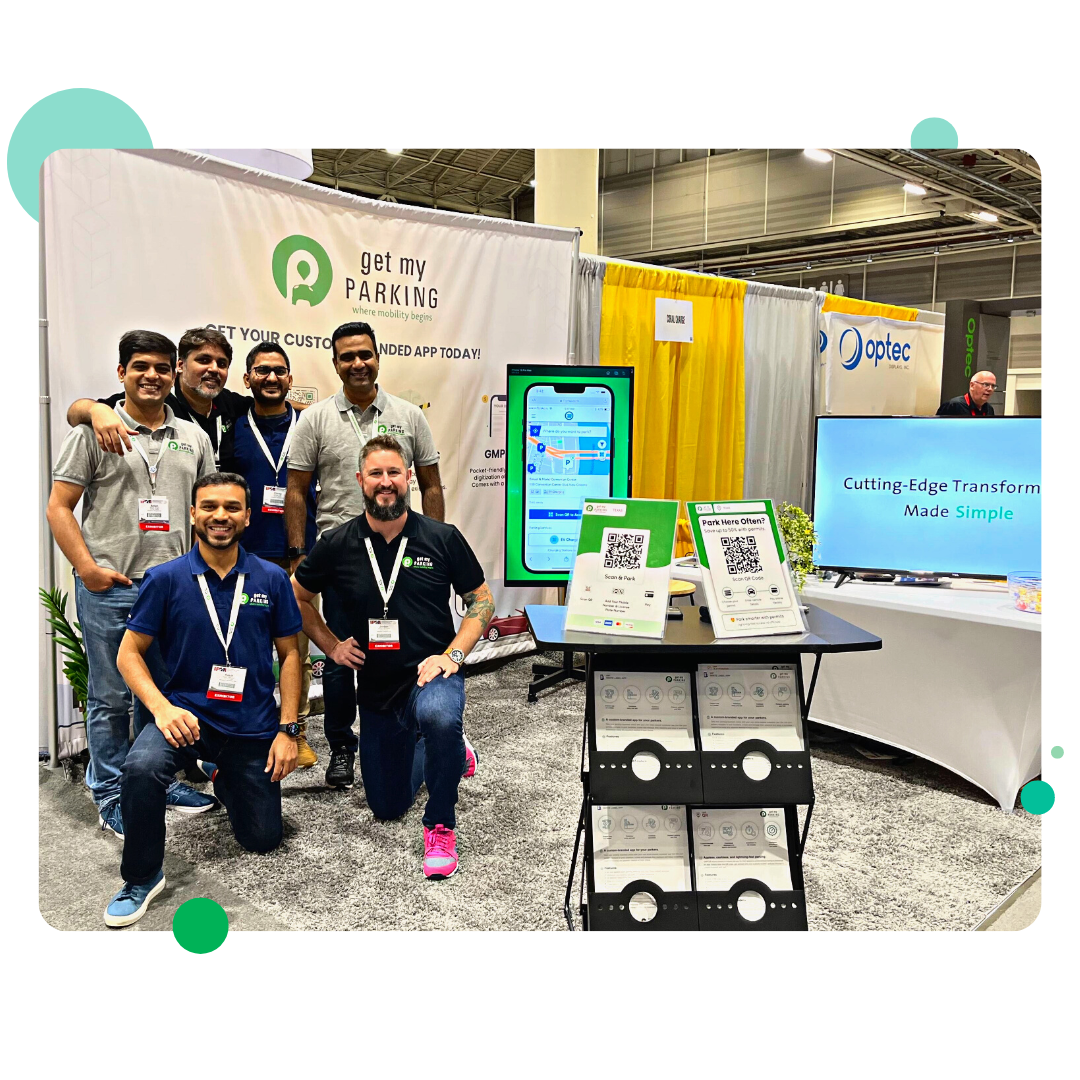 Get My Parking at IPMI: Here’s a Quick Recap!